Burger King announced on the 5th that it would raise the prices of some products from the 7th.

A Burger King official said, “This decision was unavoidably made due to rising costs such as rising raw material prices and raising the minimum wage amid the global production and logistics crisis.”

Lotteria also raised the selling price of its products by an average of 4.1% last month due to an increase in operating costs.

McDonald’s is said to have no plans to raise prices at this time. 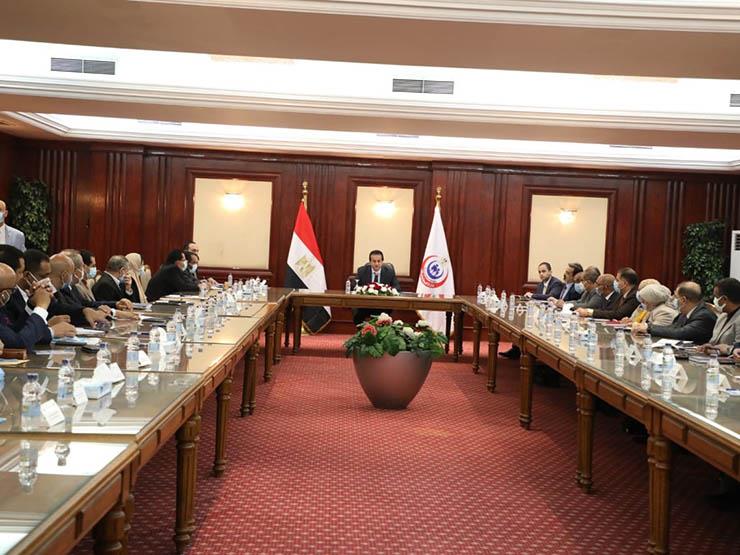 Abdel Ghaffar: A scientific committee between health and higher education to standardize treatment protocols in all hospitals