Following Lotteria and No Brand Burger, Burger King also joined the price increase procession. As crop yields decrease and labor costs increase due to the spread of Corona 19 and the climate crisis, it is predicted that other hamburger brands will inevitably raise prices.

Burger King explained that the price hike was “a decision that was inevitably made due to a rise in costs such as a rise in raw material prices and an increase in the minimum wage due to the overseas production and logistics crisis.”

Last month, Lotteria and No Brand raised their product selling prices by an average of 4.1% and an average of 2.8%, respectively. McDonald’s said, “There are no plans to raise prices at this time.”

The day the interest rate was raised to 1.00%… 3 out of 6 members of the Monetary Policy Committee “need an additional increase” 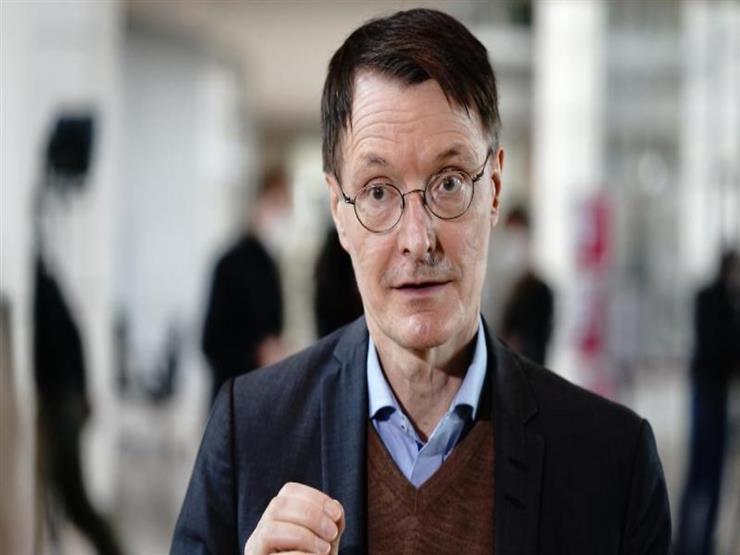