When the public sector labor director system, which requires workers’ representatives to participate in the board of directors of public institutions, crossed the first threshold of legislation in the National Assembly, the business community strongly opposed it.

The Federation of Korean Industries issued a statement on the 5th and said, “We are seriously concerned that the National Assembly Planning and Finance Committee held an agenda coordination committee and passed the ‘Amendment to the Act on the Management of Public Institutions’ to introduce a labor director system for public institutions.” .

The FKI said, “The labor board system will make the already tilted playground more seriously tilted toward the union, and will block the long-awaited reform of public institutions. The environment will only get worse.” He added, “We request that the legislative process to introduce the labor director system, which is highly concerned about side effects, be stopped.”

They said, “In the environment of conflicting labor-management relations in Korea, the introduction of the labor director system in the public sector is concerned that it will deepen the imbalance of power in labor-management relations, and further promote lax management and moral hazard of public institutions.” If the introduction is extended to private companies, it is clear that it will seriously impair competitiveness, such as distorting the function of the board of directors and reducing the speed of decision-making in management.” “The business community once again earnestly requests that the National Assembly suspend the additional legislative process for this bill,” he said.

The National Assembly’s Planning and Finance Committee held an agenda coordination committee on the 4th and reached an agreement between the ruling and opposition parties to amend the ‘Public Institutions Operation Act’, which aims to introduce a labor director system. The bill requires that one non-executive director be appointed to the board of directors of public corporations and quasi-governmental institutions for workers who have served for more than three years. The term of office is two years and can be renewed in increments of one year. The bill is expected to pass at the National Assembly plenary session on the 11th. 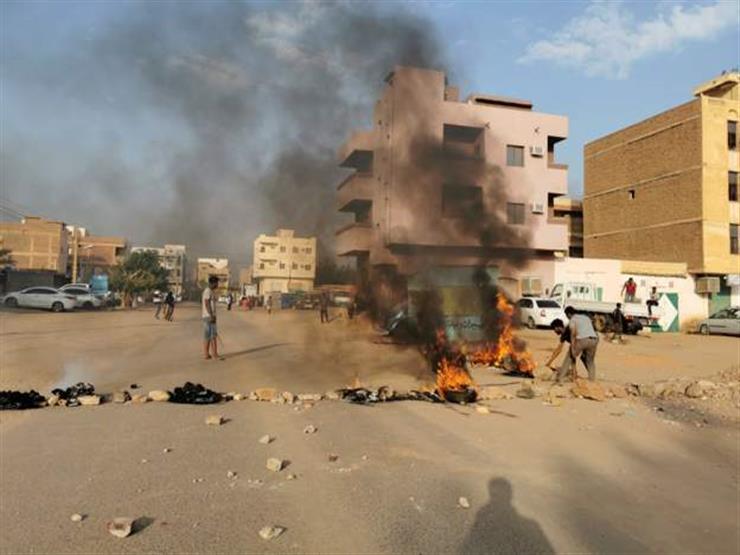 Medical committee: 3 people were killed in Sunday’s protests in Sudan

‘Rejection of the supplementary budget meeting’ Yoon Seok-yeol and Lee Jae-myung “Double play, get rid of the old politics”