[CES 2022]’Fit in one hand, shoot images anywhere on the ceiling or table~’ Samsung unveils new concept projector ‘The Freestyle’

‘Fit in one hand, shoot images anywhere on the ceiling, tent, or table~’ Samsung unveils new concept projector ‘The Freestyle’

Ahead of ‘CES 2022’, the real thing was revealed to the reporters

Samsung Electronics is demonstrating ‘The Freestyle’ at the ‘TV The First Look’ event at the Caesars Palace Hotel in Las Vegas, USA on the 4th (local time), one day before the opening of ‘CES 2022’. Correspondent Jo Mi-dub

Samsung Electronics unveiled ‘The Freestyle’, a new concept projector that can be easily carried and played regardless of location at the world’s largest electronics and IT exhibition ‘CES 2022’, which opens in Las Vegas, USA on the 5th (local time). . This product is aimed at people who want to watch videos anywhere.

Samsung Electronics held the ‘TV The First Look’ event at the Caesars Palace Hotel in Las Vegas on the 4th, one day before the opening of CES 2022, and unveiled The Freestyle to reporters.

The Freestyle is a cylindrical product that can be put in a bag. It weighs 830g, which is enough to hold with one hand. ‘Mirroring’, which projects the screen of the smartphone as it is on the screen, is the main function, but it does not matter if it is not a Samsung Electronics smartphone. Like Samsung Electronics TV, it also supports various online video services (OTT) such as Netflix and Disney Plus. You can use your smartphone as a remote control.

‘The Freestyle’ installed in a tent. Correspondent Jo Mi-dub

A screen shot on the table using ‘The Freestyle’ as a mood light. Correspondent Jo Mi-dub

With The Freestyle, you can make screens up to 100 inches. Sound travels in 360 degrees. Unlike general projectors that can only shoot in front of the device, the product can be easily moved and rotated to change the direction. You can take it with you when you go camping and shoot the screen at the tent wall or ceiling. It supports the connection of a portable external battery in case it is used outdoors without connecting a power source. When inserted into a socket that meets the specifications, it transforms into a ‘mood lamp’ that illuminates the screen on the floor.

The image quality adjustment step, which was considered inconvenient in general projectors, has also been greatly reduced. It supports ‘Auto Keystone’, which corrects the screen immediately when the power is turned on. Samsung Electronics is also trying to create a related accessory market by allowing the background to be beautifully decorated with various colors. A Samsung Electronics official said, “It was aimed at young people who emphasize fun and unique experiences and practicality.”

The character and various colors are applied to the skin as an accessory of ‘The Freestyle’. Correspondent Jo Mi-dub

Samsung Electronics also showed various attempts to increase the usefulness of the TV at the event. Typically, high-end TVs with QLED or higher can function as the hub of a smart home without an external hub device. In the near future, you can turn off the lights in each room while viewing the floor plan of a house on a TV, check the faces of visitors as soon as the doorbell rings, and see how cooked the meat is in the oven. You can also chat and chat with friends through the ‘View Together’ application (app) on Samsung Electronics TV.

A scene in which the person who pressed the doorbell is checked with the Samsung Electronics TV. Correspondent Jo Mi-dub

Samsung Display held a media event on the same day and unveiled the 65-inch and 55-inch TV panels and 34-inch monitor panels of QD-OLED (quantum dot organic light-emitting diode) for the first time. Samsung Display revealed that QD-OLED can express clearer side views, brighter areas in bright areas, and darker areas in dark areas through comparison with existing OLED products. It is reported that Samsung Electronics will receive QD-OLED panels from Samsung Display, which are already in mass production, and release them as TVs in the first half of this year. 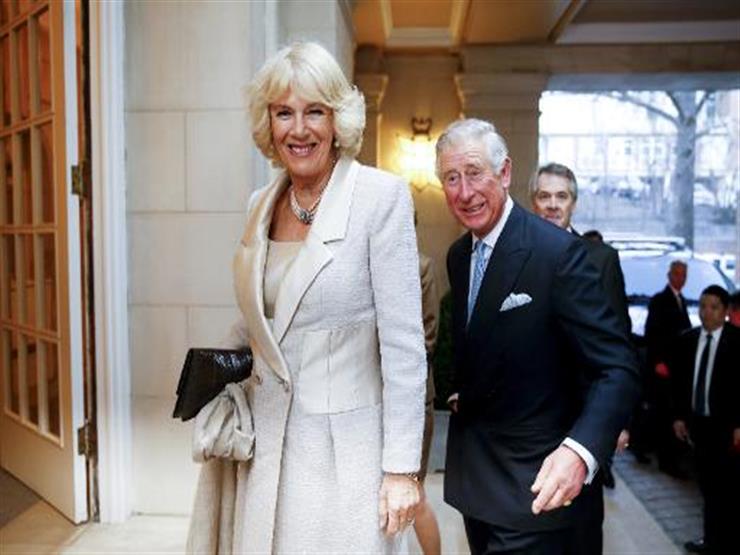 Democratic Party expresses “blessings” on the death of Daejang-dong executive