On the 4th (local time), I rode the ‘Vegas Loop’ built in Las Vegas, USA under the idea of ​​Tesla founder Elon Musk. The Vegas Loop is a road that quickly connects the west, center, and south three points of the Las Vegas Convention Center (LVCC), where the CES 2022 event will be held, through a 12-meter-deep tunnel. Tesla’s electric Model X and Model Y will carry passengers. Visitors can use it for free during the CES event.

A Tesla electric vehicle in the Vegas Loop carries a reporter into the underground tunnel at the West Hall of the Las Vegas Convention Center (LVCC), USA. Correspondent Jo Mi-dub

The reporter moved from the West Hall to the Central Hall. The silent car descended smoothly into the arched tunnel. The driver said, “Because the length is short, it runs at less than 40 mph (about 62 km).” As I ran through the narrow tunnel, I felt like I was in a space city I saw in a cartoon when I was a kid. We reached our destination in less than a minute. It wasn’t self-driving, and it was disappointing that it wasn’t as fast as Musk envisioned.

The Vegas Loop originated from the Hyperloop concept proposed by Musk in 2012. The initial idea was that the vehicle would be magnetically levitated in a semi-vacuum cylindrical tube and run at a speed of more than 1000 km/h, but the Vegas Loop was made into an urban form to fit the reality. Las Vegas plans to connect all parts of the city, including downtown, airports, universities, and football stadiums, through the Vegas Loop. A total of 43 stations will be installed and the goal is to transport 51,000 people per hour.

A Vegas Loop official who we met at the Central Hall said, “The distance is short now, but once connected, it can run at more than 120 miles per hour (about 193 km).” If you can go underground quickly, it will become a famous tourist attraction in Las Vegas in itself. 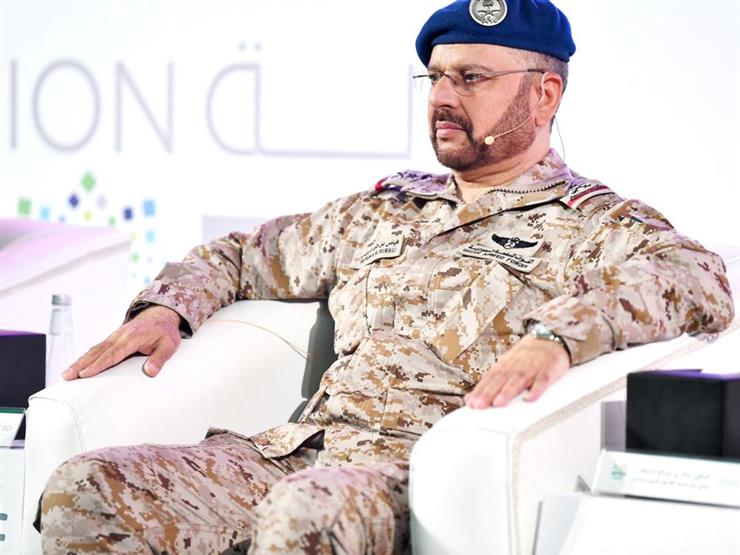 Driver distracted.. US investigation into the possibility of playing video while driving Tesla