China: Examination of the population of a city of 12 million people, after detecting infections with Corona 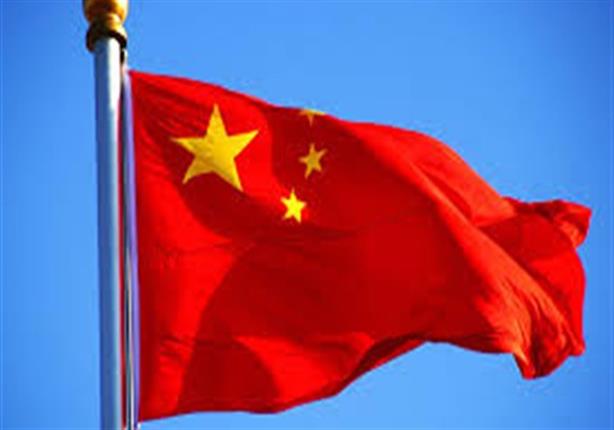 The city of Zhengzhou in central China on Wednesday began examining its 12 million residents after recording a few infections with the Corona virus, while Xi’an announced that it had “controlled” a recent focus of the disease.

And the city authorities said in a statement today, Wednesday, that all residents are subject to partial quarantine and must undergo an examination “to detect any undeclared infections among the residents” of Zhengzhou, in which 11 injuries were recorded in recent days, including nine asymptomatic.

China has largely succeeded in eliminating the disease on its soil since the spring of 2020, thanks to strict measures, from very intensive examinations to tracking movements through mobile applications or even isolating entire neighborhoods when the disease breaks out.

These measures did not prevent the emergence of small spots of corona, which remained very limited compared to many other countries, but they are worrying the population in this period leading up to the Winter Olympics in Beijing, which will be organized from February 4 to 20.

The number of injuries in recent weeks has reached levels not recorded since March 2020, ranging between 100 and more than two hundred. But it seems that the decline has begun, as the Ministry of Health announced, on Wednesday, 91 new injuries.

In Zhengzhou, which is a crossroads of railways and land roads, the authorities imposed a quarantine on eight neighborhoods with tens of thousands of residents.

Yuzhou, another city in Henan with a population of 1.2 million, had asked citizens to stay at home after detecting three cases of people who did not show any symptoms.

The reason for the two cities’ caution is their proximity to Xi’an in neighboring Shanxi Province, where an unprecedented focus of the epidemic has been detected since 2020 in recent weeks.

The authorities ordered tests for 13 million residents and forced them to stay in their homes.

On Wednesday, the Ministry of Health reported only 35 serious infections in the city, the lowest number since mid-December.

“Although the number of infections has been high for several days, the upward trajectory of the spread of COVID-19” at the neighborhood level has been brought under control, said Ma Guangyi, deputy director of the county health commission. 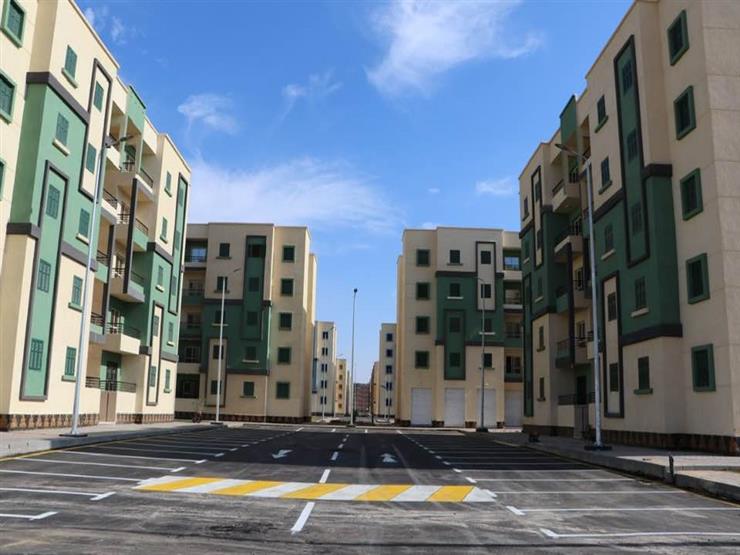 Housing for all Egyptians.. Know who is accepted and rejected in booking apartments and the steps for allocation 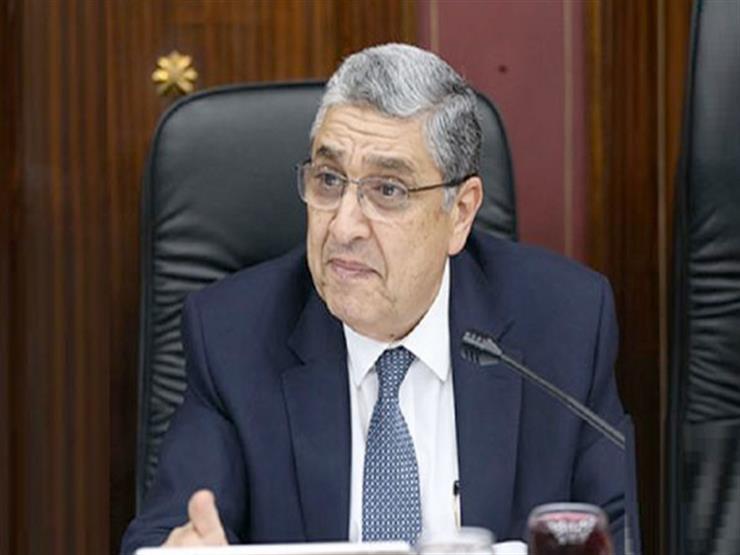 Minister of Electricity: We are following all means to ensure justice in electricity bills