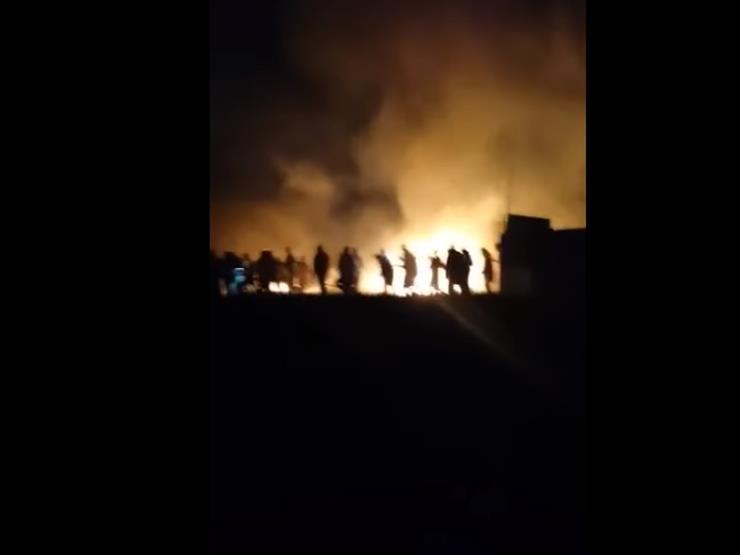 A fire broke out in a house next to a mosque in Markaz Osim, north of Giza.

The official of the Civil Protection Operations Room in Giza received a signal from the Emergency Police Department that thick smoke was rising, followed by flames, in a lane branching from Jamiet Al-Raghama Street.

The forces surrounded the source of the fire, and it was found that the fire broke out in a house next to the Hussein Makkawi Mosque in the Bashtil area, but it did not result in any loss of life.

The cooling process was carried out to prevent the recurrence of fire, and the necessary report was released on the incident under the supervision of Major General Alaa Farouk, Director of Giza Security.

He reached the 300th goal in the Bundesliga.. Lewandowski’s hat-trick restores Bayern Munich’s lead with 6 points

A fourth dose of the Corona vaccine… Is it time? What is the incubation period for an omicron mutant?

The end of the time of Corona .. Why will the mutant Omicron become the beginning of the end of the pandemic?