The Democratic Party of Korea announced on the 5th that it had confirmed that Kim Kun-hee, the spouse of the presidential candidate Yoon Seok-yeol, was appointed through an open recruitment process when he was appointed as an adjunct professor at Suwon Women’s University in 2007. The Democratic Party called for an investigation into the allegation of public disclosure of false information, saying that candidate Yoon’s claim that “it was selected based on data, not a public offer” was false.

The Democratic Party’s Election Response Task Force (TF) issued a press release on the same day and said, “According to the answer submitted to the National Assembly by Suwon Women’s University, Kim was newly appointed as an adjunct professor and an adjunct professor in the first semester of 2007, and the hiring method at that time was open recruitment. ” he said.

The TF said, “The explanation of Candidate Yoon and the People’s Power is completely inconsistent with the official answer of Suwon Women’s University.” “He said.

Previously, on December 15 of last year, Candidate Yoon said, “Part-time instructors in the recruitment of professors are not openly hired based on the major,” “It is not just an open recruitment when it is called some kind of hiring irregularity”, “It is not selected based on data. Look at the reality.”

Democratic Party lawmaker Hong Ki-won, co-leader of the TF, said, “It has been confirmed that Candidate Yoon’s answer, which frustrated the part-time instructors, saying that part-time instructors are not open recruitment and that they were not selected based on data, was false. “The investigation should be conducted as quickly as possible,” he said.

In the latest escalation, Taiwan accuses China of sending 27 warplanes to its air defense field 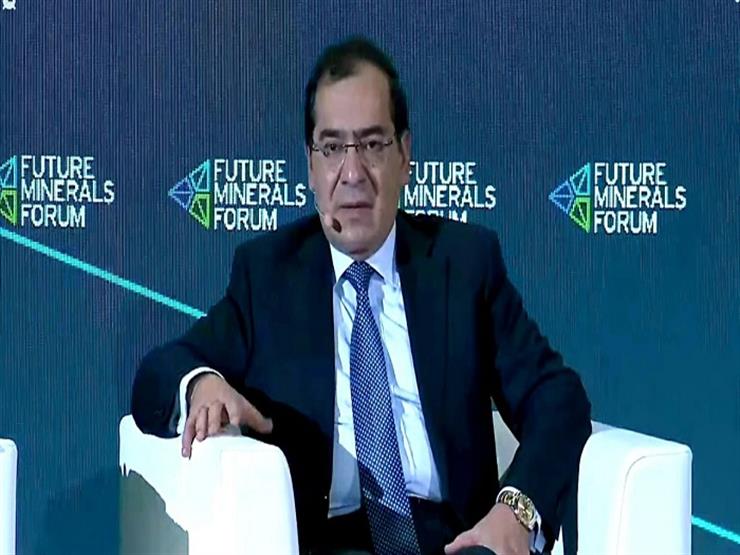 Minister of Petroleum: Egypt is working to develop a number of mining cities