The Democratic Party of Korea decided to reflect the ‘contribution to the presidential election’ when nominating the local elections in June. In the event of an unfavorable event during the election campaign, he said he would tighten his shoelaces even more before the election, announcing a one-strike-out system such as expulsion from the Election Countermeasures Committee or leaving the party. At a keynote briefing held at the Central Party in Yeouido, Seoul on the 5th, Rep. Kang Hoon-sik, who served as the head of the Democratic Party’s election campaign headquarters, said, “The party will be a little bit ahead of its time.

The Libyan parliament discusses the developments of the electoral process, and the Supreme Council of State calls for blocking the path of dictatorial projects 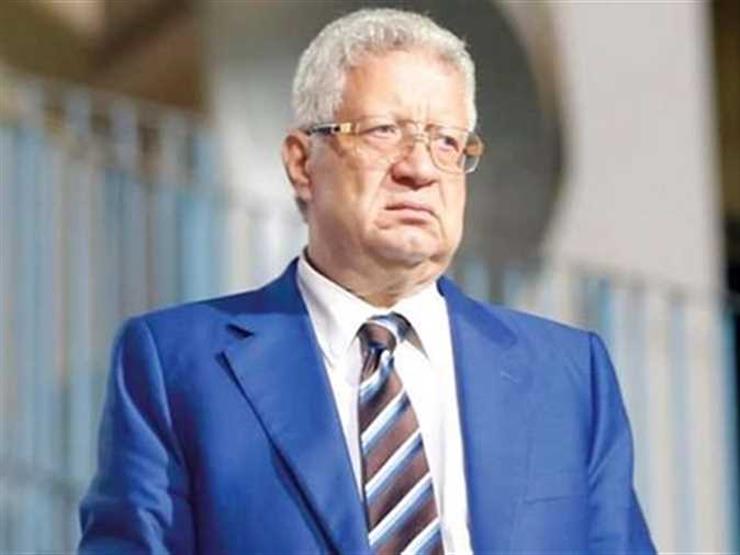 State Cases Authority: Mortada Mansour’s administration has the right to return to work in Zamalek 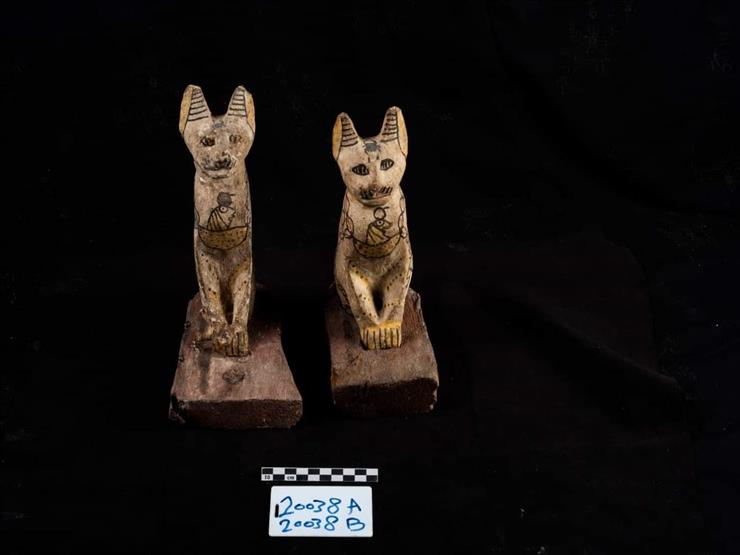