Democrats rowing on the hair loss issue … There are a lot of health insurance problems, and there are concerns about populism

The Democratic Party held a meeting hosted by the ‘Youth Hair Loss Emergency Response Committee’ at ‘Blue Soda’ of the Democratic Party’s Future Party in Mapo-gu, Seoul on the same day. The application of health insurance for hair loss drug is a promise proposed to Lee by the Democratic Party’s ‘Dynamite’ Youth Election Countermeasures Committee after receiving a proposal from the 2030 generation. The positive response of this candidate was that he received a positive response from online communities such as DC Inside Hair Loss Gallery, and he urgently prepared a place to listen to the grievances of people with hair loss. The event will also be attended by Democratic Party lawmaker Kim Won and Supreme Councilor Lee Dong-hak, who revealed the ‘grievance of hair loss’ on social media.

The Democratic Party recorded a 15-second video on YouTube the day before, in which Lee Jae-myung appeared in person and said, “Lee Jae-myung is planting, not picking.” At the end of the video, a phrase was added saying that it will receive related proposals through the Kakao Talk ‘Jaemyung Lee Plus’ channel. Candidate Lee posted on SNS on the same day, “On the news of my hair loss plan, there was a lot of buzz online. We ask for your help in making a more complete promise.”

On the same day, CEO Song Young-gil wrote on the SNS, “The quickness and openness of this candidate who immediately accepts opinions and makes videos is the best.” Spokesperson Lee So-young also reported on SNS that she filmed the video of this candidate and that it was urgently made by an online communication group.

The Democratic Party believes that hair loss is a concern for people with hair loss that not only lowers individual self-esteem but also disadvantages employment. Candidate Lee has shown the strength to quickly take a stance on current issues through SNS since the time of Seongnam Mayor. It is also expected to have an effect in contrast to the situation in which the people’s power is experiencing internal turmoil over the renewal of the Election Countermeasures Committee.

There is also a concern that candidates and predecessors are looking at the issue of hair loss as populism. “(Hair loss) is not a problem directly related to health or life,” said Ko Yong-jin, senior spokesperson for the Democratic Party, with reporters at the Democratic Party of Korea in Yeouido, Seoul. Lee Sang, a professor at Jeju National University, said on SNS, “Korea is far below the average health insurance coverage rate of the OECD (Organization for Economic Cooperation and Development) of 80%. “The direct medical cost burden due to major diseases is still high,” he criticized. 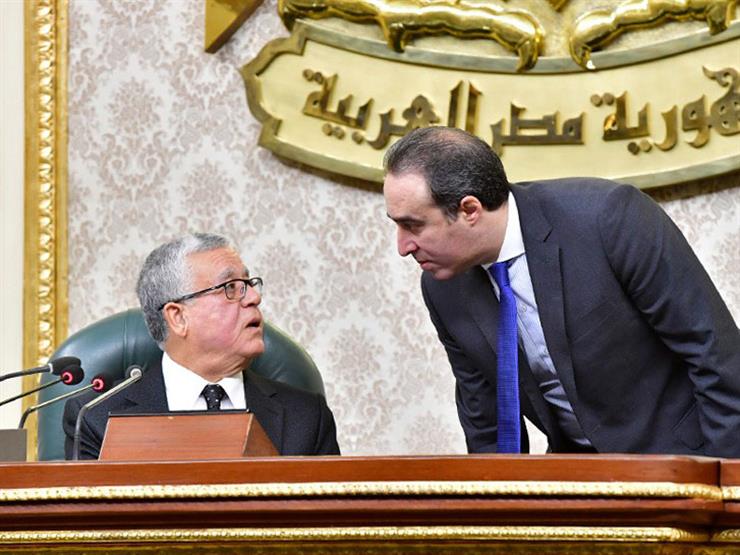 The number of ‘self-employed alone’ continues to increase… 4.25 million in August, the highest in eight years 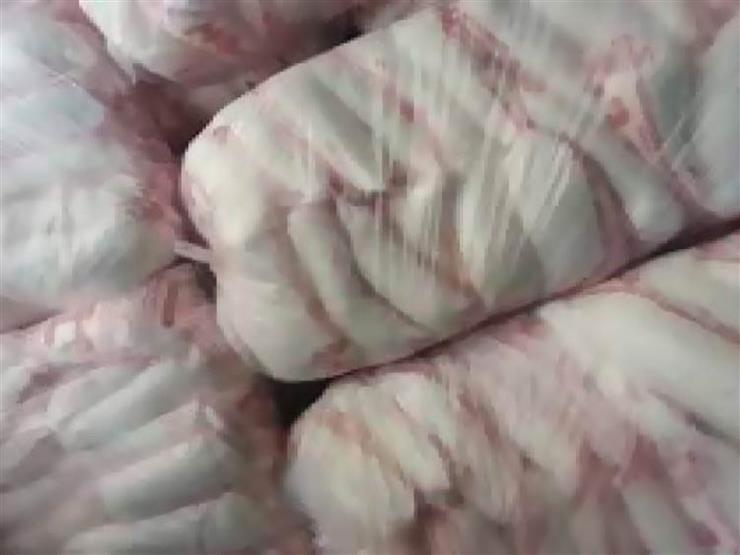 Tahini and sweets.. Expectations of a rise in the price of products after the increase in sugar