Finance: We aim for a growth rate of 5.7% and a budget deficit of 6.1% for the next fiscal year 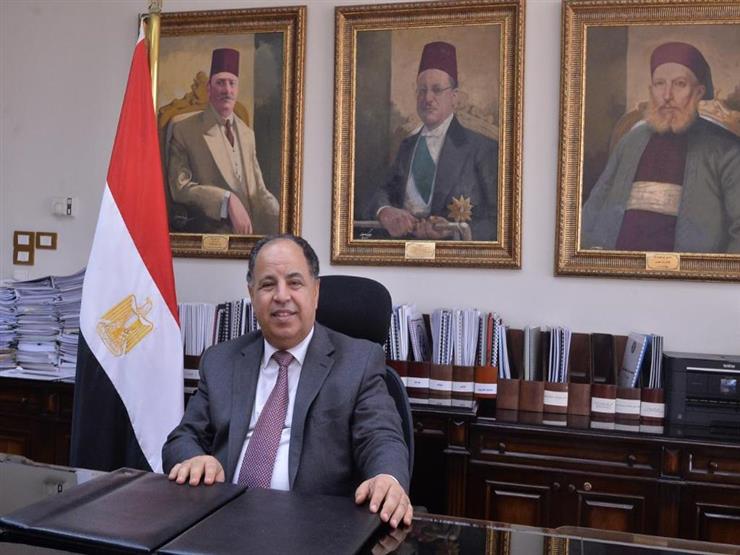 Minister of Finance, Dr. Mohamed Maait, announced a number of targets for macroeconomic indicators included in the draft state budget during the next fiscal year, according to a statement from the Ministry of Finance today, Wednesday.

The minister said that the Ministry of Finance is keen in the new budget draft to lay the foundations for financial discipline and the sustainability of macroeconomic indicators, as it is targeted to achieve a growth rate of 5.7% of GDP during the 2022-2023 fiscal year, gradually rising to 6% in 2024-2025. .

The minister stated that among the objectives of the draft budget is to extend the life of the debt to approach 5 years in the medium term instead of 3.4 years currently, by expanding the issuance of various medium and long-term government bonds, and targeting new instruments such as sukuk, sustainable development bonds, and green bonds.

He added that this diversification of tools contributes to expanding the investor base and attracting additional liquidity to the government stock market, in a way that helps reduce the cost of debt.

The Minister of Finance stressed that, in implementation of presidential directives, the draft budget for the fiscal year 2022-2023 will witness greater spending on improving people’s lives and facilitating decent livelihoods, so that the priority in the “new republic” is for effective programs in health and education; As the main pillar of building the Egyptian human being, and strengthening the pillars of investment in human capital.

He explained the new budget draft also aims to maximize development efforts in various fields, and expand public investments. Which contributes to raising the efficiency of basic services, by proceeding with the completion of the largest project in the history of Egypt for rural development, “a decent life”, and raising the standard of living for 60% of Egyptians.

The minister indicated that this comes in a way that enables citizens to benefit from the fruits of economic growth in a just, comprehensive and sustainable manner, and to create more productive job opportunities, while continuing to expand the social protection network. To become more targeted to the poorest classes.

He said that the draft budget for the new fiscal year aims to move forward in strengthening the movement of economic activity in light of the Corona pandemic by carrying out broad structural reforms in various fields, in a way that contributes to pushing the private sector to lead the locomotive of economic growth, helps in the localization of industry, increases productivity, and deepens The local component, and stimulate export.

He added that these efforts aim to maximize efforts to create an investment climate, encourage investors, and overcome obstacles. This supports the trend towards expanding productive activities, paying attention to small and medium enterprises, manufacturing industries, and expanding the use of clean sustainable energy sources.

The minister explained that, since the beginning of the Corona pandemic, the government has prepared a balanced framework to deal with the unprecedented situation and its negative impact on the local and global economy, especially in light of the prevailing and prolonged uncertainty and the ensuing inflationary effects, disruption in the supply chain, and a global rise in the prices of commodities, basic materials and the cost of transportation.

He stated that this comes in a way that leads to the sustainability of maintaining economic, financial and social stability without eroding the gains and successes achieved by the economic and social reform program, by targeting temporary mechanisms and measures that are flexible and able to exit from them according to developments that may occur on the economic and social level during the various stages. to the crisis, in addition to targeting providing the greatest degree of protection and support to the most vulnerable groups and the most affected economic sectors.

The minister indicated that the first community dialogue will be launched starting from this January on the main strategic objectives and financial objectives of the new budget project.

He explained that the draft budget for the new fiscal year will reflect the visions and interactive results of these national dialogue and interactive platforms that express the development needs of citizens, which the Ministry of Finance seeks to provide the necessary funding to achieve, in a way that contributes to laying the foundations for comprehensive and sustainable development, and is consistent with efforts to maximize exploitation. optimization of state resources.

The Minister affirmed his keenness to conduct the series of community dialogues himself, in the presence of the leaders of the Ministry of Finance; To ensure the achievement of the desired goals, in a way that contributes to defining the requirements to stimulate economic activity with the vision of the business community in its various segments, and economists, and the requirements for maximizing efforts to empower women, youth and people of determination, through the vision of their representatives.

These dialogues also aim to identify what is going on in the minds of citizens in the vision of their representatives also from the members of the House of Representatives and the Senate, and to monitor what intellectuals, including university professors, research centers, senior writers and media professionals, write, so that the priorities of public spending in the process of construction and development laid down by the President are finally determined. Abdel Fattah Sisi; Which leads to providing a decent life for citizens, according to the minister.

The finance statement stated that eight dialogue sessions will be held for the Minister of Finance, with representatives of the Federation of Chambers of Commerce, the Federation of Industries, the Export Councils, the Investors Union, the two businessmen associations, business youth, joint economic business councils, the House of Representatives and Senate, women and people of determination.

The community dialogue sessions will also include young executive leaders from deputies and assistant ministers and governors, press and media figures, economists, and university professors and research centers, according to the statement. 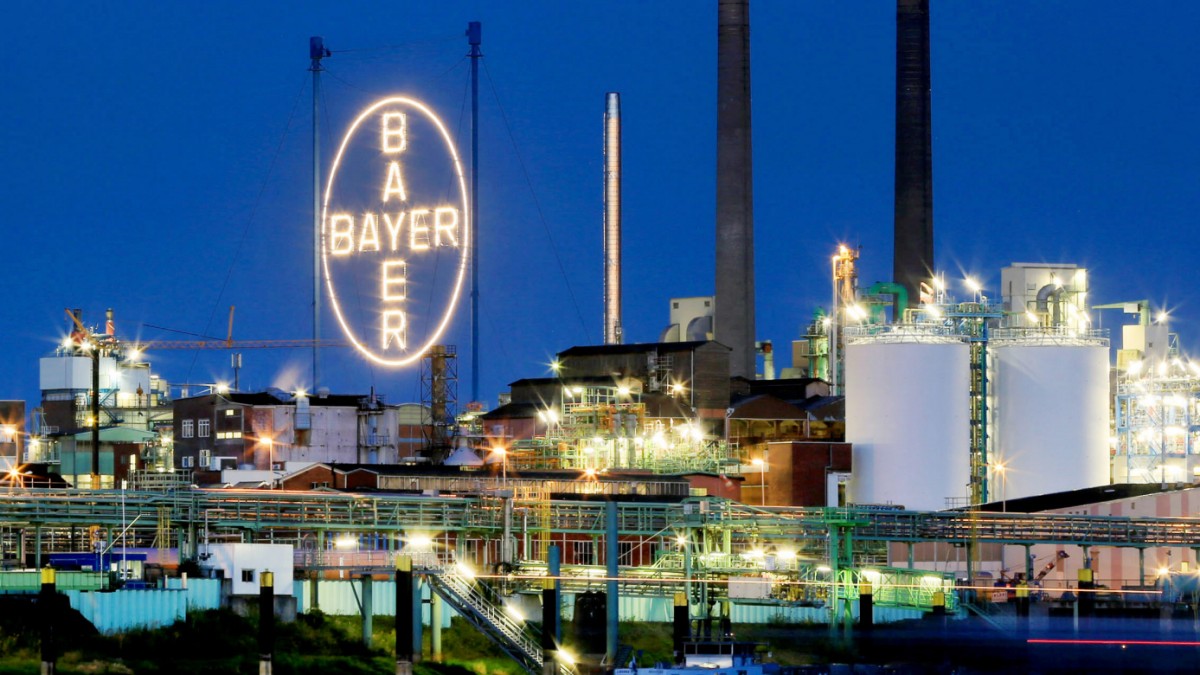 Exchange rate losses due to Monsanto rulings: Bayer is threatened with a model case 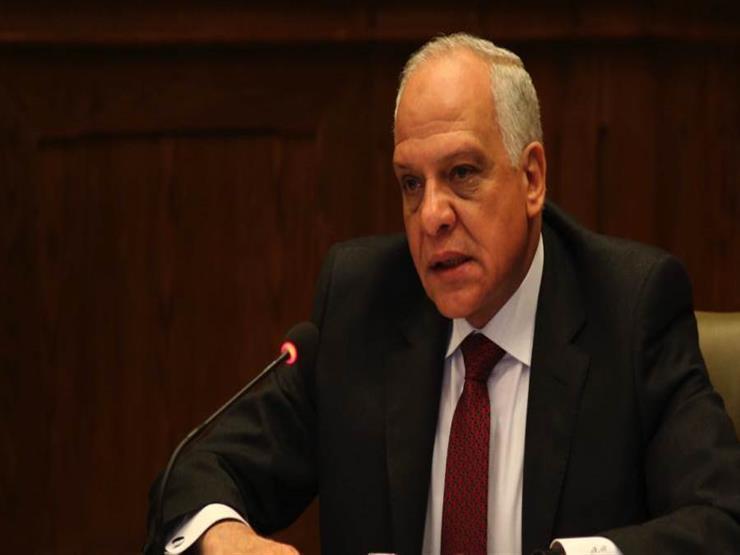 Giza Governor: The axis of Lieutenant-General Kamal Amer will be completed within two months

Their number exceeds a million people.. This is how the empire of registrants and thugs formed in Egypt