Fog and a dangerous phenomenon.. Meteorology warns against deception in the event of weather 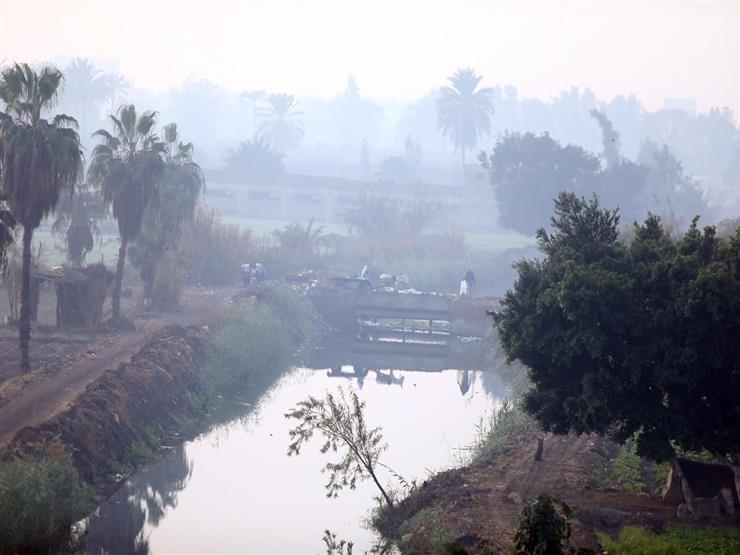 Dr. Manar Ghanem, a member of the Media Center of the General Authority of Meteorology, said that we are witnessing the current period of stable winter conditions in all parts, and the sun’s rays are shining on most areas more than the previous days.

Ghanem added to Masrawy that the weather during daylight hours is cold in all regions, but at the beginning of the night, the weather is very cold and reaches the point of frost in central Sinai.

And she continued: As a result of the stability in the weather conditions, there is thick water mist that reaches the point of fog on roads near water bodies and agricultural areas.

She pointed out that the temperatures during the hours decreased significantly to record 6 degrees in the north of Upper Egypt and 8 degrees in the south, calling on citizens not to be deceived by the warm weather during the day, and to commit to wearing heavy winter clothes throughout the day.

Dr. Mahmoud Shaheen, Director of the Center for Analysis and Forecasting at the General Authority of Meteorology, said that the authority’s warnings are at the forefront of highly influential phenomena such as dense mist, and we always warn of dense mist and fog, which are more dangerous than heavy rain.

The director of the Center for Analysis and Forecasting at the General Authority of Meteorology added that the dense fog extends for long distances and for long hours, noting that despite the state of stability in weather conditions.

Washington Post: This innocent man has been imprisoned for 43 years and will not receive a penny from the state that released him

In the Premier League .. Manchester City climbs to the top and Chelsea stumbles 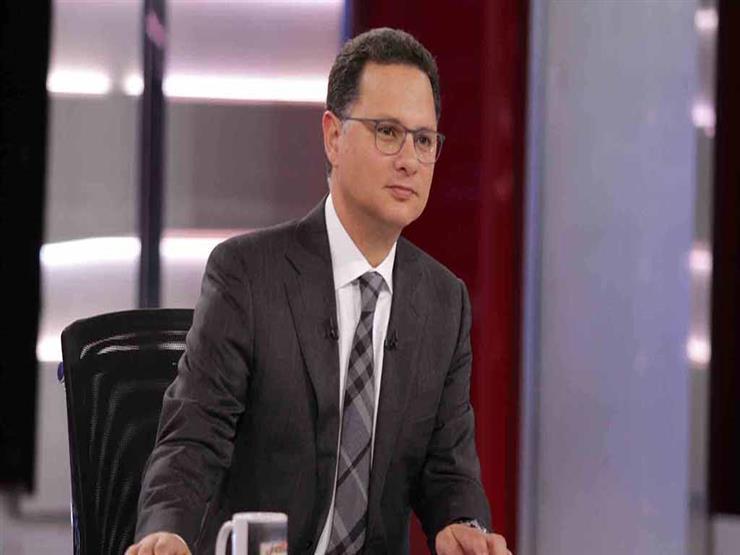