In the manner of “Basant”, a student committed suicide for failing to take exams in Mahalla al-Kubra 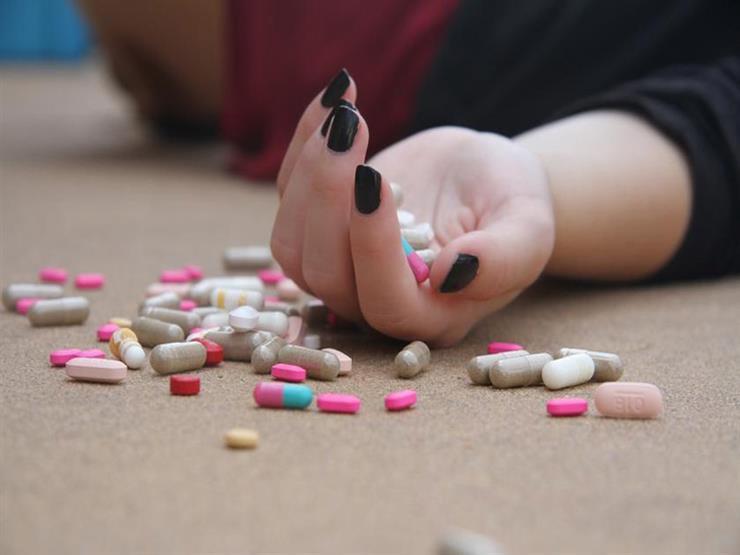 A female student committed suicide by eating a poisonous grain in the village of Al-Atmaniya in Al-Mahalla Center in Gharbia Governorate, for fear of her father’s punishment for failing the exams.

Major General Hani Owais, Director of Western Security, had received a notification from Al-Mahalla Al-Kubra Center that a 16-year-old student, from Al-Atmaniya village in Al-Mahalla district, arrived today, Wednesday, at Al-Mahalla General Hospital in a severe state of fatigue and died moments after trying to rescue her.

By asking her family, they admitted that she had taken a grain to get rid of her life, for fear of her father’s punishment, but for failing to take exams.

The Public Prosecution Office was notified of the investigation and all legal measures were taken regarding the incident. 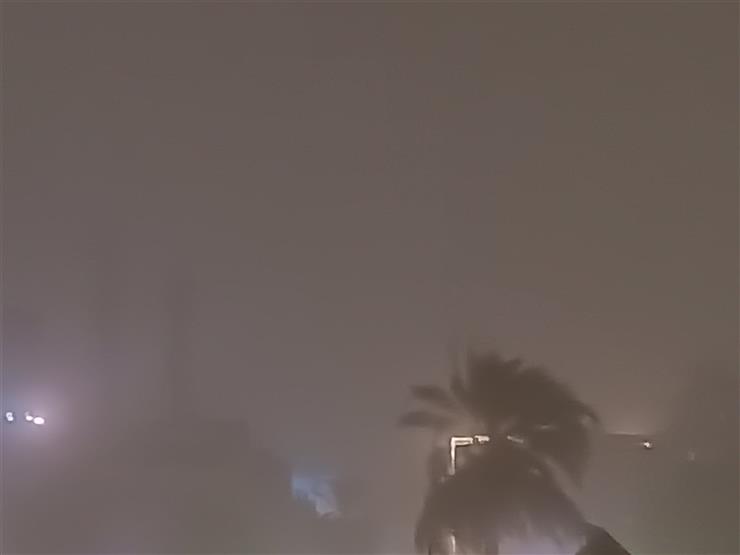 Happened at night| Snow and thunderstorms hit Aswan.. Egypt qualifies for the final stage of the World Cup

Expansion of use of ‘3.4 trillion won in mileage’ by major airlines