Including October and Sheikh Zayed .. “Building Cooperatives” offer to reserve shops and lands at public auction 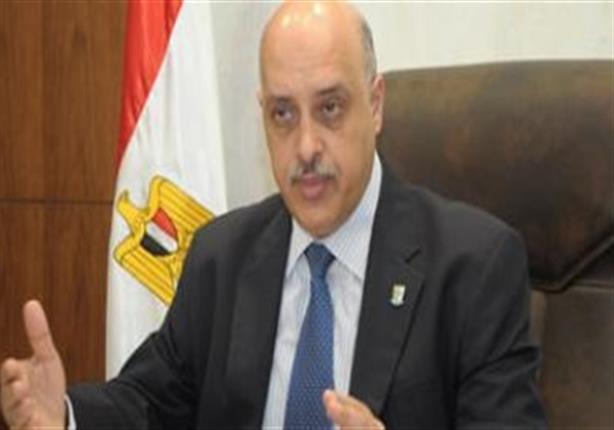 Major General Engineer Hossam El Din Rizk, head of the General Authority for Construction and Housing Cooperatives, announced that a number of shops and plots of land had been put up for auction in a number of the authority’s projects.

The head of the Housing and Construction Cooperatives Authority explained that the offering includes shops in the authority’s projects in Sheikh Zayed cities, October 6 – District 11, the central plateau in Mokattam, the lower plateau in Mokattam, and transit, provided that the auction session will be held on Monday, January 17, 2022, at 12 Noon, in El Alamein Club, next to the Authority’s main building.

Rizk added, that the offering also includes plots of land allocated for commercial malls, a hospital, and social and recreational activities, in the October Pearl projects in the October Gardens City, 103 buildings in the 6th of October City, the northern expansions in the 6th of October City, for sale by auction in a session on Monday, January 24, 2022, at 12 noon in the Science Club next to the main body building.

The head of the authority indicated that the books of conditions and specifications will be sold at the authority’s main headquarters at the end of Makram Ebeid Street in Nasr City, pointing out that there are payment facilities up to 5 years for shops, and 7 years for plots of land.

Rizk stressed that this comes within the framework of the efforts of the Ministry of Housing, Utilities and Urban Communities represented by the General Authority for Construction and Housing Cooperatives to achieve targeted development, provide distinguished services and provide job opportunities in new cities.

Real estate finance..Specifications and locations for offering apartments, Dar and Residence, Egypt is a paradise

Best time to buy.. What apartments have the most return on investment before prices rise? 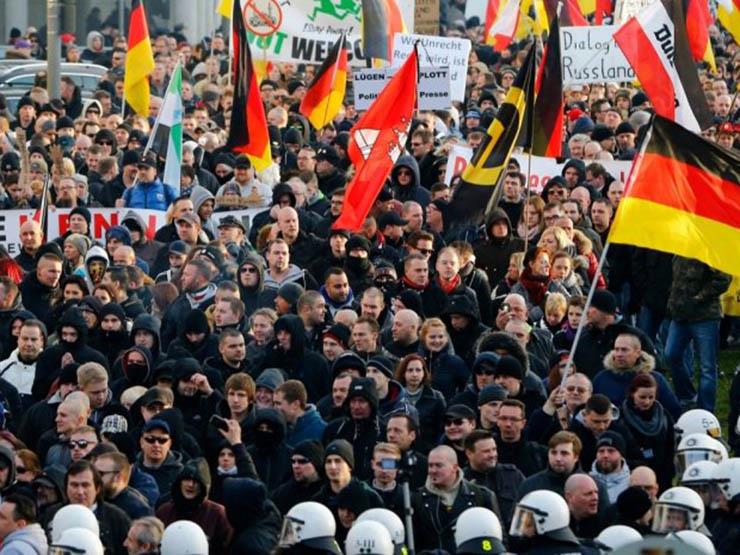 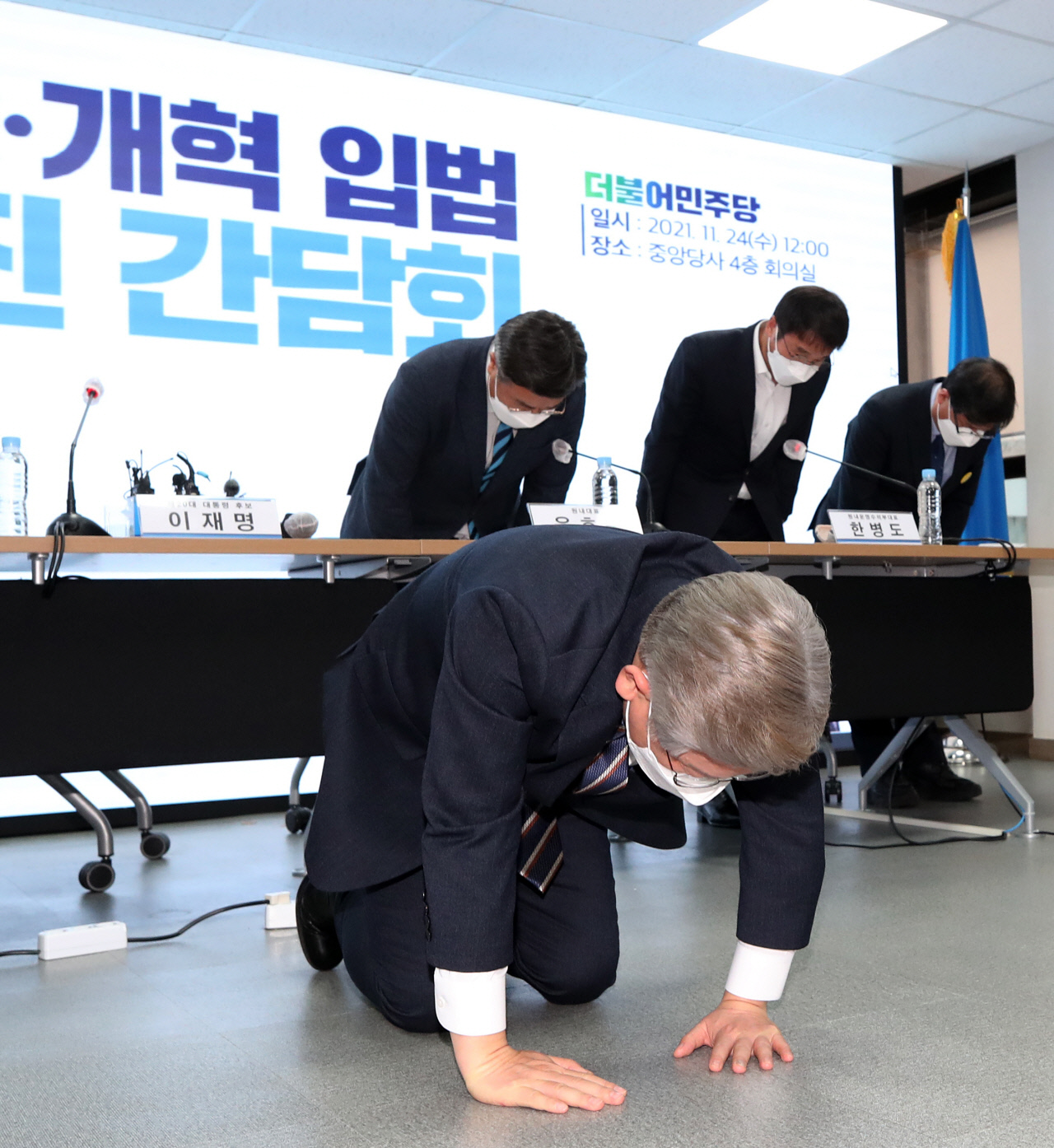 Lee Jae-myung, who urged lawmakers to ‘temple an apology’… Pressure to ‘enforce the bill’ for performance