Japan and South Korea: North Korea launched what appears to be a ballistic missile into the East Sea 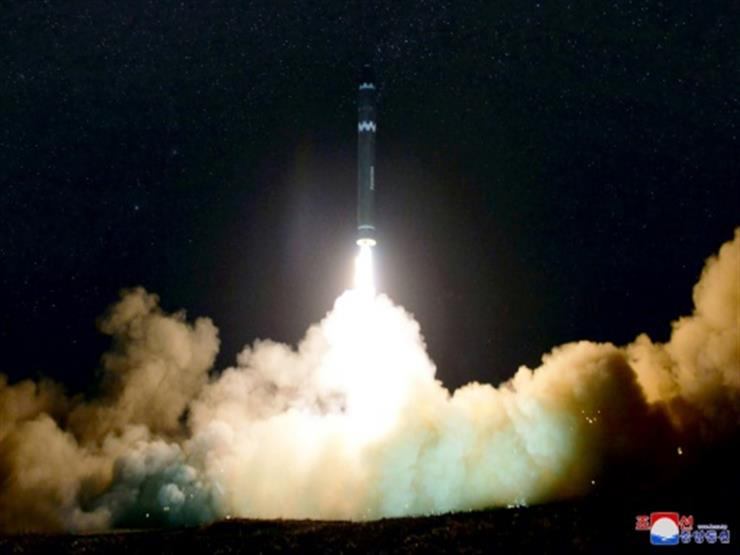 Japan and South Korea announced that North Korea on Wednesday launched what appears to be a ballistic missile toward the East Sea.

The South Korean Yonhap news agency quoted the South Korean Joint Chiefs of Staff as saying that the North had launched the missile towards the east from a ground platform.

“To find out additional information, the intelligence authorities of South Korea and the United States are conducting a detailed analysis,” the agency said in a text message sent to reporters.

The agency added that the South Korean army, in cooperation with the United States, is closely monitoring the North’s related moves and keeps a state of readiness against the possibility of North Korea launching more missiles.

Yonhap indicated that the launch of the projectile was the first operation by the North since it launched a new ballistic missile from a submarine last October.

They added that the North’s latest launch may increase military tensions on the Korean peninsula.

The launch came amid expectations that the North would refrain from major strategic provocations that could undermine the atmosphere for peace in the run-up to the Winter Olympics scheduled in Beijing next month.

For its part, the official Japanese news agency (Kyodo) indicated in the early hours of Wednesday morning that North Korea had tested a new type of submarine-launched ballistic missile in October, “which increased fears about the technological progress of this nuclear-armed country in the field of weapons.” which are difficult to intercept. 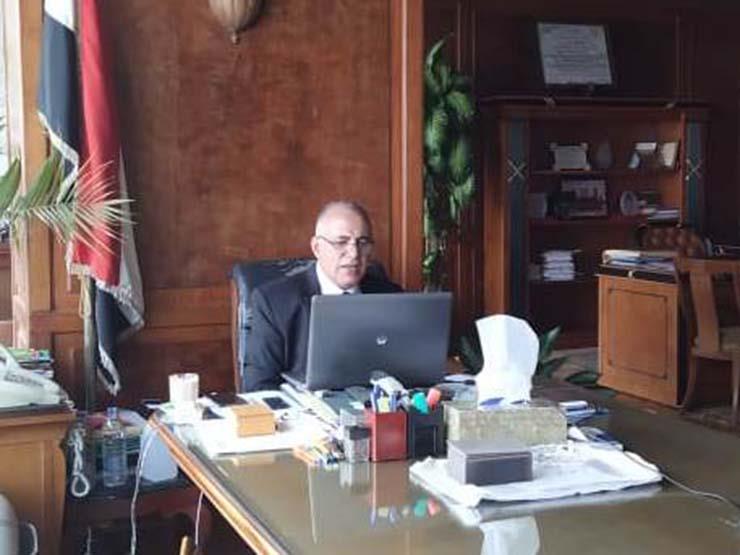 Minister of Irrigation: Egypt is a leading country in water management.. We recycle 20 billion cubic meters

Gray Divorce .. Why do some American women ask for separation after 20 years of marriage?