Japan: North Korea appears to have launched a ballistic missile 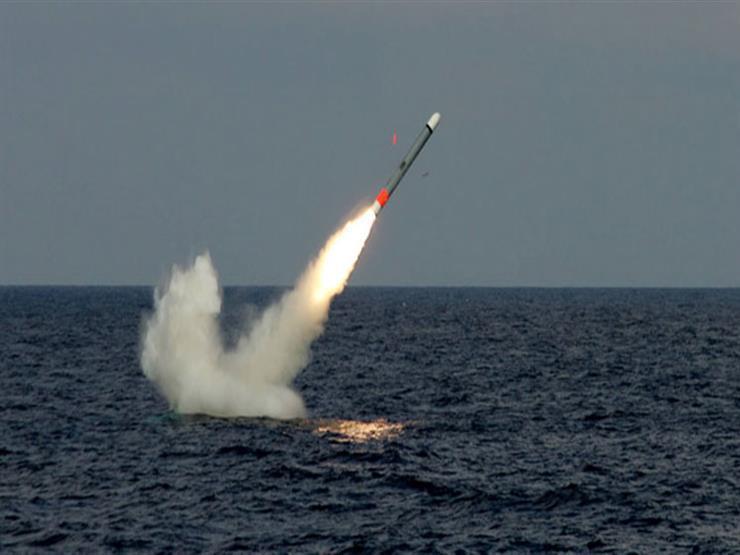 Kyodo noted that North Korea tested a new type of submarine-launched ballistic missile in October, “which has raised concerns about the technological progress of this nuclear-armed country in the field of hard-to-intercept weapons.”

Meanwhile, South Korea’s Joint Chiefs of Staff announced that its northern neighbor had fired an “unidentified projectile” toward the East Sea.

“This is the first time that North Korea has shown force this year,” South Korea’s Yonhap news agency reported.

They added that the North’s latest launch may increase military tensions on the Korean peninsula.

In the video.. What did Bougherra and El Kebir say after Algeria’s coronation in the Arab World Cup?

The Tunisian president accuses his opponents of plotting against the country, and Macron calls on him to lead an “inclusive” transition 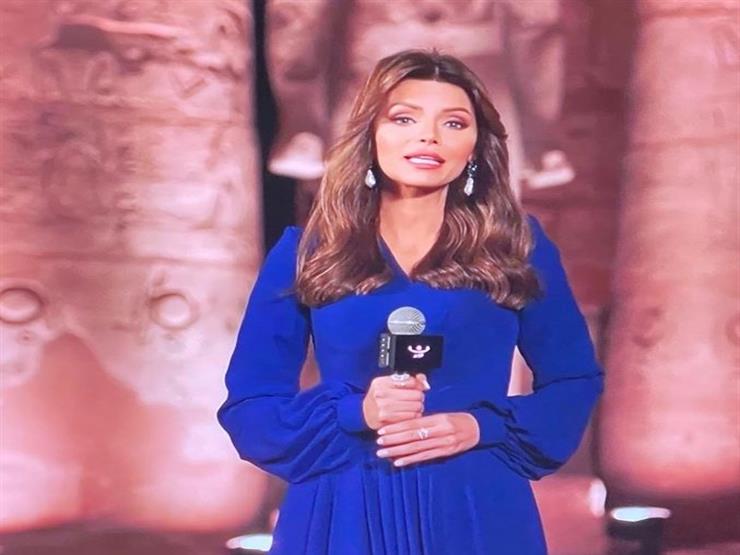 Iman Al-Hosari: Hospitals abroad refused to receive my case.. These are the details of my medical journey in Germany