On the 5th, Republican presidential candidate Cho Won-jin of the Republican Party of Korea said, “The people’s power is assaripan, what can you say about it?” In particular, he said, “There is no guarantee that candidate Yoon Seok-yeol will go until then.” Candidate Cho appeared on 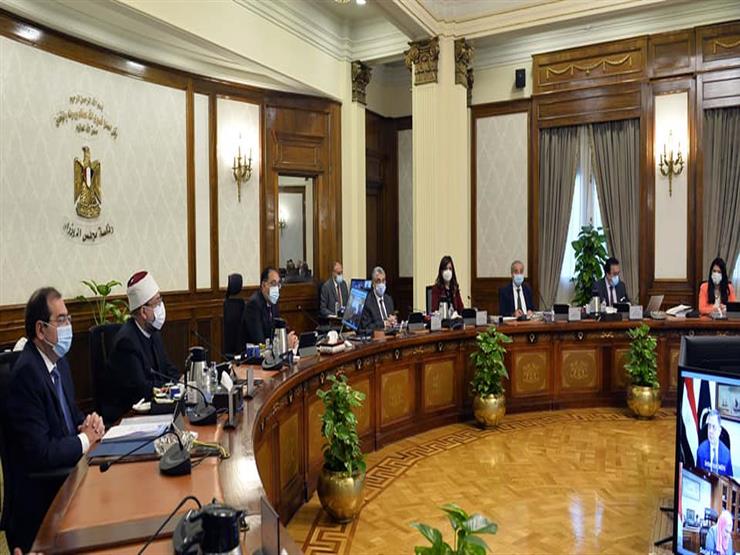