Kim Jong-in, chairman of the People’s Power General Election Commission, answers questions from reporters in front of his personal office in Gwanghwamun, Seoul on the morning of the 5th. Parliamentary photojournalists

Kim Jong-in, who declared his voluntary resignation, said, “If we do not agree, we have no choice but to break up.” “What a coup d’etat… If you have that level of political judgment, you can no longer agree with me.”

On the 5th, when Chairman Kim met with reporters in front of his personal office in Gwanghwamun, Jongno-gu, Seoul and announced his intention to resign as the general election chairman, he said, “I said that if we do not agree, we have no choice but to break up.” I do not understand well, look at the words of the people around me.”

Chairman Kim continued, “I was told to reorganize the general election committee, but what kind of a coup is it? For what purpose am I going to do a coup?” he said.

Regarding the prospect of the presidential election, Chairman Kim said, “It remains to be seen.” He added, “When the star moment comes, you have to catch it properly, but this happened in the process of catching it.”

In response to Secretary-General Kwon Seong-dong’s resignation, Chairman Kim said, “I have no interest in the person who quits and does not leave.” He criticized, “I can’t see a vision of what the country will be like if candidate Yoon becomes president, so I’ve been wandering around like this until now.”

When asked if candidate Yoon had previously requested a resignation, Chairman Kim said, “I’ve never heard of such a thing, and the happening (reversal of resignation) happened two days ago. He said, “I’m the kind of person who doesn’t do things that get any kind of acknowledgment returned.” Then he called (to Candidate Yoon) and said, ‘Then I’ll do what I heard wrong. 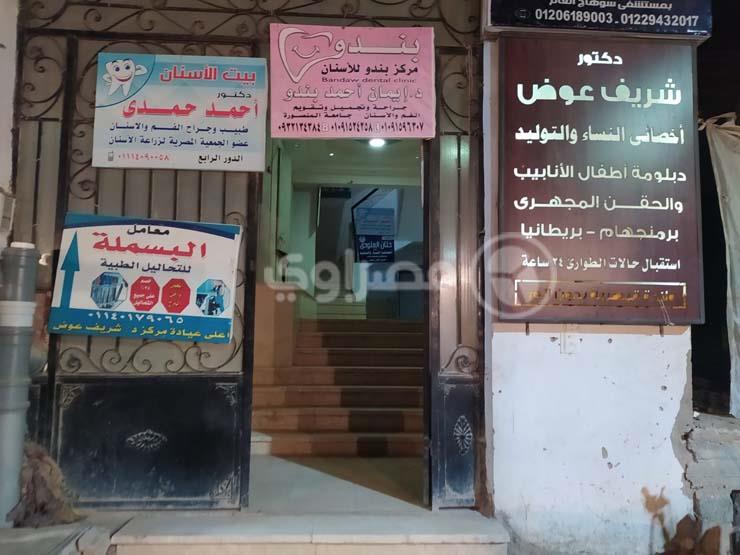