Kim Jong-in, “If you have that kind of political judgment ability, you can’t do it together.”

On the 5th, Kim Jong-in, chairman of the People’s Power Election Committee, who announced his intention to resign voluntarily, criticized candidate Yoon Seok-yeol, saying, “If you have that level of so-called political judgment, you can no longer agree with me.” Chairman Kim met with reporters in front of his office in Jongno-gu, Seoul on the same day and said, “For what purpose am I going to have a coup d’état since I am the king?

The cost of living, such as oil, food, and rent, is sagging at the waist 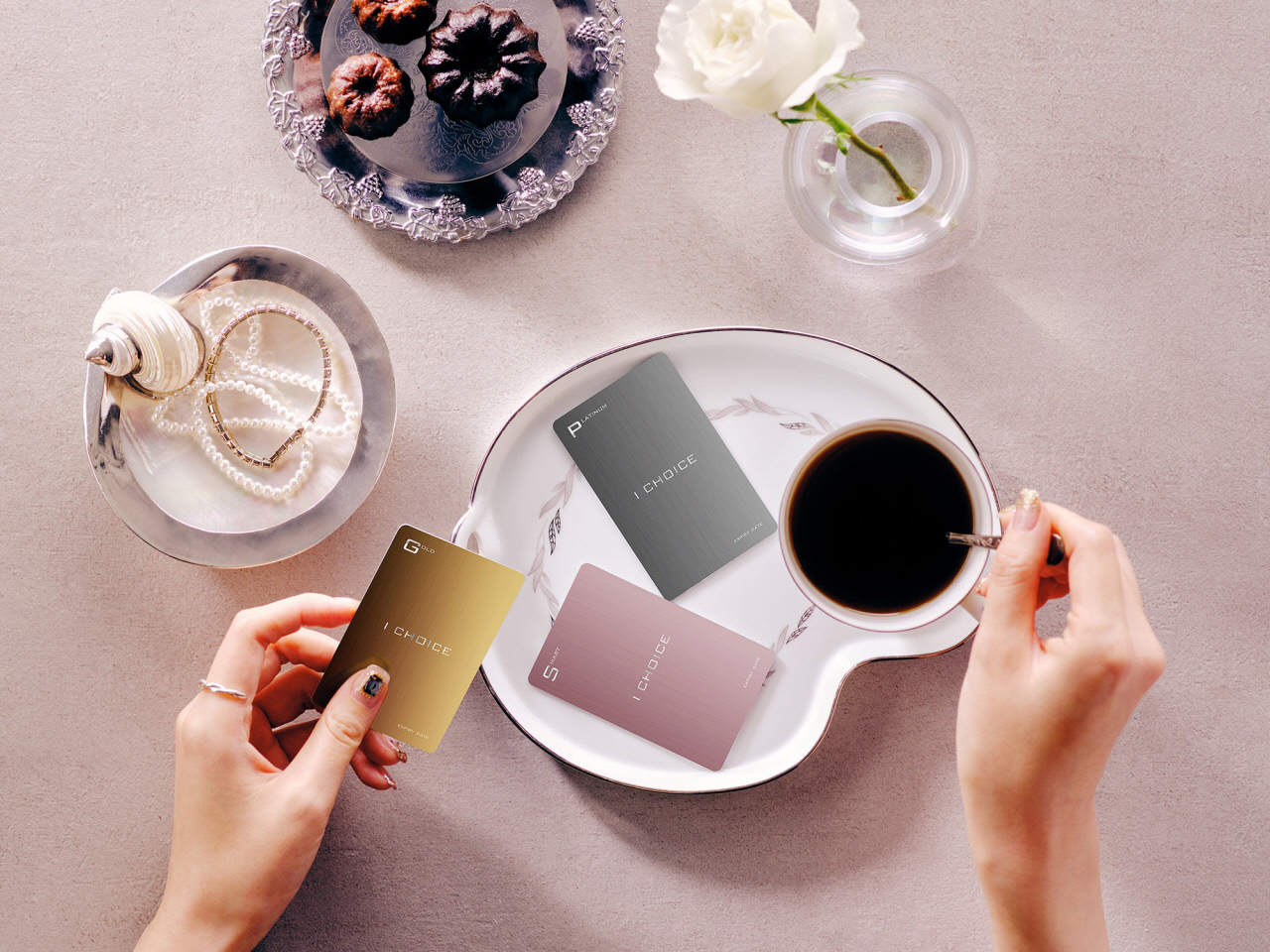 Are the main customers of paid memberships middle-aged?… Now the MZ generation is the ‘big hand’