“If it’s a political decision like that, we can’t do it together.
I have no vision of what the country will do.”
Point of view on the size of the previous captain and the issue of ‘Yunhakwan’

People’s Power General Election Commissioner Kim Jong-in answers questions from reporters outside after watching the announcement of presidential candidate Yoon Seok-yeol’s reform plan at his office in Jongno-gu, Seoul on the morning of the 5th. yunhap news

On the 5th, Kim Jong-in, chairman of the People’s Power General Election Task Force, broke up with Yoon Seok-yeol, the presidential candidate for the People’s Power. This is the mid-term departure after 33 days of joining the former captain. Regarding Candidate Yoon, Chairman Kim vehemently said, “If you have that level of ability to judge the political situation, you can no longer agree with me.” Regarding the possibility of rejoining, he dismissed it, saying, “That will never happen.” Chairman Kim made Yoon a candidate for the opposition presidential election in March last year, saying, “I have seized the moment of the star.”

Chairman Kim met with reporters in front of his personal office in Gwanghwamun, Jongno-gu, Seoul on the same day and formalized his resignation, saying, “I said that if we do not agree with[the candidate]we have no choice but to break up.” He said, “They said that we should reorganize the previous squadron in general, but what kind of a coup is it? For what purpose would I be conducting a coup?” he said.

Chairman Kim cited the size of the mammoth type as a problem with the predecessor team. He said, “I tried to make the fleet run effectively and simply, but because I made an aircraft carrier, I don’t have the mobility.” He said, “Candidate Yoon is the first person to run politics and elections, so he thought it would be good if there were a lot of people,” he said. Chairman Kim said, “I have never experienced a presidential election like this one.” “There are a lot of problems in our country. The person who becomes president needs to completely renew state affairs and create a stepping stone for the next generation to enter the world, but I do not see such a person.” said

Chairman Kim also pointed out the existence of ‘Yun Hak-gwan’ (a key person in charge of Yun Seok-yeol) as a problem. When asked by reporters, ‘Do you think that the former captain’s issue is Yoon Hak-kwan?’, he said, “It will be the same in the future.” When asked, ‘Didn’t your close associates take the form of stepping down?’ Even now, everyone without a position is exercising influence,” he said. Regarding the announcement of his resignation, Secretary General Kwon Seong-dong, a close aide to Yoon, said, “I have no interest in the person who quits and does not leave,” he said. He said, “I have been wandering like this until now because I can’t see a vision of what the country will do if candidate Yoon becomes president.”

Chairman Kim countered the criticism that he was covering up party leader Lee Jun-seok, saying, “I was only emphasizing to Chairman Lee that it is your responsibility to elect Yun as party leader.” He said, “I looked at some newspaper and this person (Candidate Yoon’s side) said that Lee Jun-seok had a coup d’état with me.

Regarding the prospect of the presidential election, he said, “It remains to be seen.” He said, “When the star moment comes, you have to catch it properly, but this happened in the process of catching it.”

Chairman Kim has been called a ‘kingmaker’ that crosses the ruling and opposition parties. In the 18th presidential election in 2012, he joined the presidential campaign of Candidate Park Geun-hye and contributed to the establishment of the Park Geun-hye government. In 2020, he served as the non-chairman of the Future United Party (predecessor to the People’s Power), leading to victory in the re/by-election in April last year.

Chairman Kim highly praised Yoon’s resignation as prosecutor-general in March last year when he ranked first in the presidential candidate’s approval ratings, saying, “It seems that he has seized a stellar moment.” In the course of Candidate Yoon’s declaration of candidacy, joining the party with the power of the people, and advising outside the field during the primary election process, he established a cooperative relationship. Chairman Kim, who went through ups and downs over joining the election committee, assumed the position of ‘one-top’ general election chairman immediately after the so-called ‘Ulsan Hoe-dong’ on the 3rd of last month.

However, as the approval rating fell due to controversy over Yoon’s harsh remarks, the dissonance between the two came to the surface. On the 3rd, Chairman Kim declared a total reorganization of the election committee without prior consultation with Candidate Yoon. He said, “I asked Candidate Yoon to act only as the previous captain did.” In the end, these words and actions aroused controversy over ‘candidate passing’ and ‘Yun Seok-yeol’s avatar theory’, leading to Yoon’s decision. Candidate Yoon said at a press conference that day, “I would like to express my sincere gratitude to Chairman Kim and ask that he continue to give good advice in the future.”

After the killing of the director of photography in the movie “Rust”, Alec Baldwin does not feel guilty and deletes his Twitter account 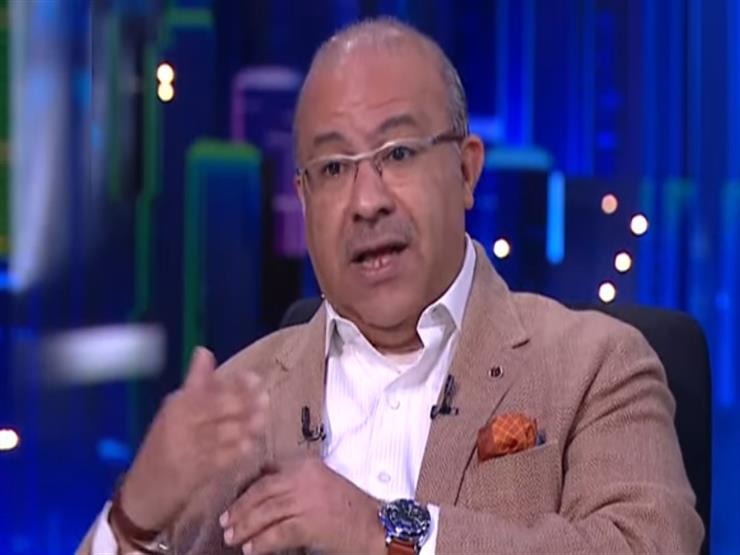 Ashmawy: Egypt is the first in Africa in attracting foreign investment… and among the top 3 economies in the world in 2020 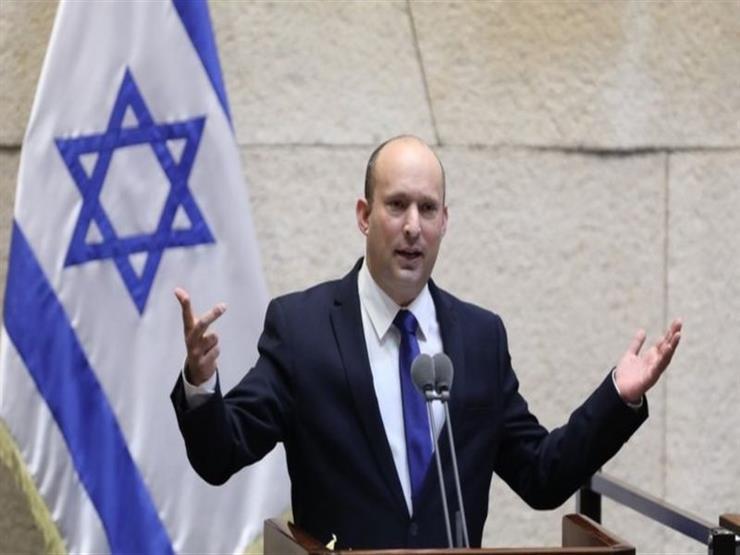