KT SAT announced on the 5th that it would introduce ‘XWAVE’, a brand specializing in marine satellite communication services, and target overseas markets such as Southeast Asia. X-Wave is a compound word of Express, meaning high speed, and Wave, meaning wave. KT SAT explained that it contains the meaning of leading the wave of future change with premium marine satellite communication.

X-Wave is a service that uses satellites to enable unlimited high-speed communication on ships that are sailing. KT SAT announced that as the digital transformation in the maritime industry has recently accelerated, the number of ships that have adopted smartship technology has increased not only in Korea but also overseas, and the launch of X-Wave has resulted. KT SAT has supported ship satellite communication through Mugunghwa Satellites 8 and 5A, which were launched in 2014 and 2017, respectively. Ship workers are provided with data communication services such as email, phone, Wi-Fi, and web browsing using a small satellite antenna installed on the ship.

KT SAT President Song Kyung-min said, “We will continue to develop additional services to target the Southeast Asian region, an emerging market that is expected to grow at an average annual growth rate of 27.5%. We will contribute to improving safe operation and work efficiency,” he said.

Conte in Tottenham .. Is it time for tournaments? 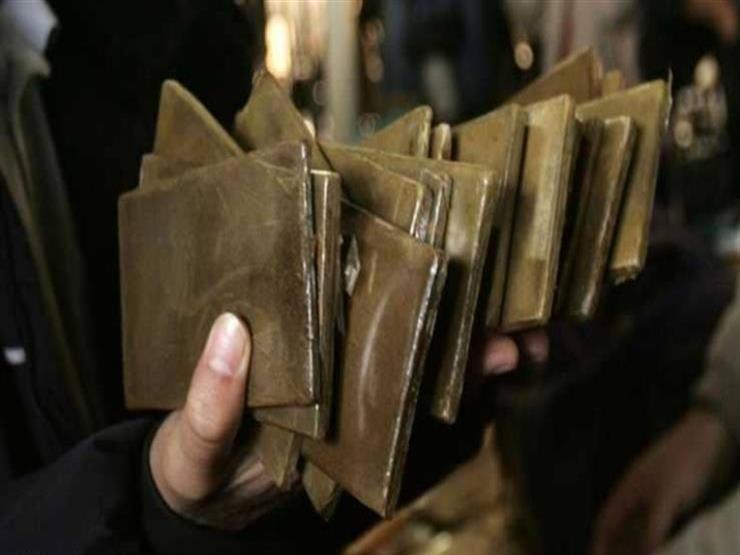 “Weapons to Protect Goods” .. The night of the fall of the Sharqiya recorder with 18 kilos of hashish