Kwon Seong-dong, secretary-general resigns… “The only person who can save the power of the stranded people is Yoon Seok-yeol”

People’s Power Rep. Kwon Seong-dong, who was designated as the so-called ‘Yun Hak-kwan’ (a key person in charge of Yoon Seok-yeol), announced on the 5th that he would resign from both the positions of party secretary-general and Yoon Seok-yeol, general support officer of the presidential candidate’s election committee. Rep. Kwon said on Facebook on the same day, “I will do my best for the newly born candidate Yoon. I am very sorry to the people who have been disappointed by a series of circumstances,” he said. Candidate Yoon completely disbanded the previous night 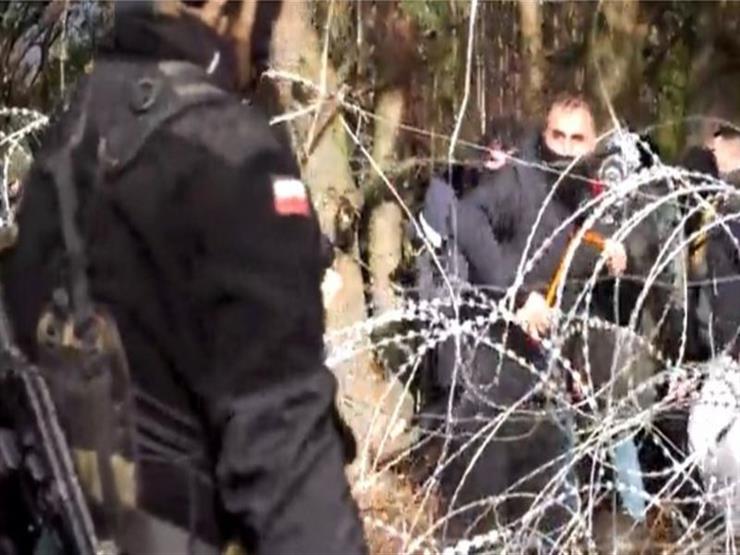 The plenary meeting that was just uploaded to Kim Jong-un’s society, the number of attendees was expanded