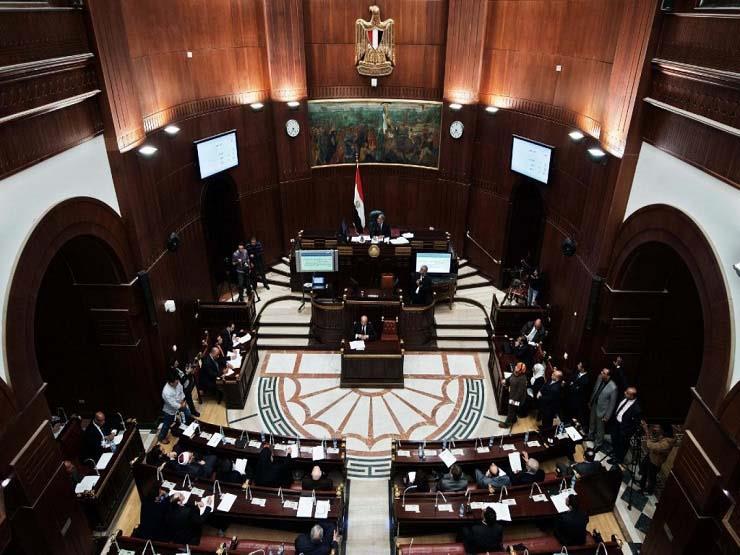 The Senate, headed by Counselor Abdel Wahab Abdel Razek, approved the bill submitted by the government to issue the new labor law.

This came during the Senate’s plenary session headed by Counselor Abdel Wahab Abdel Razek, to discuss the report of the joint committee from the Energy, Environment and Manpower Committee and the Office of the Constitutional and Legislative Affairs Committee for the bill.

In this report, “Masrawy” monitors the most prominent provisions of the draft law as follows:

– The draft law works to achieve balance and justice between the two parties to the work relationship.

Applying the principle of linking wages to production to reassure the national and foreign investor and motivate the worker to make an effort to maximize production.

– Addressing the negative aspects of Labor Law No. 12 of 2003 and its amendments, which amounted to an imbalance between the interests of both sides of the production process.

– Seeks to achieve balance and justice between the two parties to the work relationship.

– Creating a balanced work community and a stable work climate, which is reflected in increasing production and motivating young people to work in the private sector without fear or anxiety.

– It achieves job security in this sector by prohibiting unfair dismissal, and setting disciplined guarantees for the termination of the work relationship.

– Jurisdiction to impose the penalty of dismissal from work to the competent labor court, and the imposition of the rest of the disciplinary penalties shall be for the employer, or whomever he delegates to do so.

The manager of the facility may sign a written warning and deduction from the wages for a period not exceeding 3 days.

– It is not permissible to dismiss the worker unless he commits a grave mistake in all cases.

The following cases are considered a grave error:

1- If it is proven that the worker has impersonated a false identity or submitted false documents.

2- If it is proven that the worker committed a mistake that resulted in serious damages to the employer, provided that the employer informs the competent authorities of the incident or accident within twenty-four hours from the time he became aware of its occurrence.

3- If it is proven that the worker has repeatedly failed to observe the instructions required to be followed for the safety of workers or the facility, provided that these instructions are in writing and announced in a conspicuous place, despite warning him in writing with due regard to this.

4- If it is proven that the worker divulged the secrets of the facility in which he works, and caused serious damage to the facility.

5- If it is proven that the worker has competed with the employer in the same activity.

6- If it is proven that the worker is clearly drunk or under the influence of narcotics during working hours.

7- If it is proven that the worker assaulted the employer or the general manager, as well as if he committed a serious assault on one of his superiors, colleagues or one of the clients of the establishment during or because of work.

9- In the event that the employer dismisses the worker by an administrative decision, his decision shall be considered null and void, and the court shall order the worker to return to his work.

10- In all cases, dismissal from service may not be permitted except in accordance with the provisions of this law.

The law stipulates a number of new rules for employees, including:

Cancellation of prior resignations before signing contracts, known as Form 6, which threatened workers with dismissal.

The draft law prohibits the employment of children under 15 years of age.

Cancel the dismissal decision by the Labor Department and refer the matter to the Labor Court, which recognizes whether or not the worker has been dismissed.

Reducing the temporary contract, and stipulating that the principle in contracts is that a term is not specified.

Suspension of the worker for two months from paid work until the court issues its decision.

Regulating working hours in Articles 90 and 92, as follows:

– The first is related to the number of basic working hours of 8 hours.

The total overtime working hours shall not exceed 10 hours.

Approving an annual bonus for the worker not less than 3% of the insurance wage.

– Establishing a fund to train and rehabilitate people of determination to work and give them a card to prove training.

The law defines the jurisdiction, to impose the penalty of dismissal from work to the competent labor court, and the imposition of the remaining disciplinary penalties for the employer, or whoever delegates him for this deduction from the wage and a warning.

Tired ants… Are you rushing to the ‘fund’? 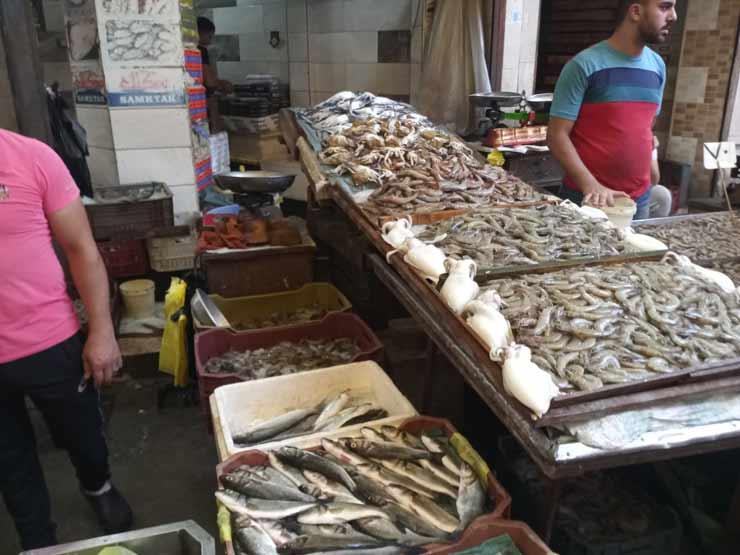 Mullet at 50 pounds.. a relative increase in fish prices in Damietta markets