T’way Air announced on the 5th that it is considering the introduction of additional medium-to-large aircraft capable of operating long-distance routes such as Incheon-Europe and North America. This is in order to secure competitiveness on long-distance routes prior to redistribution of transportation rights and slots following Korean Air’s merger with Asiana Airlines. When the Fair Trade Commission announced that it would ‘conditionally approve’ the integration of Korean Air and Asiana Airlines, low-cost carriers became ‘No. 2’ (industry 2 where Asiana Airlines was)

Istanbul Summit.. Erdogan announces the transformation of the Turkish Council into the Organization of Turkish States 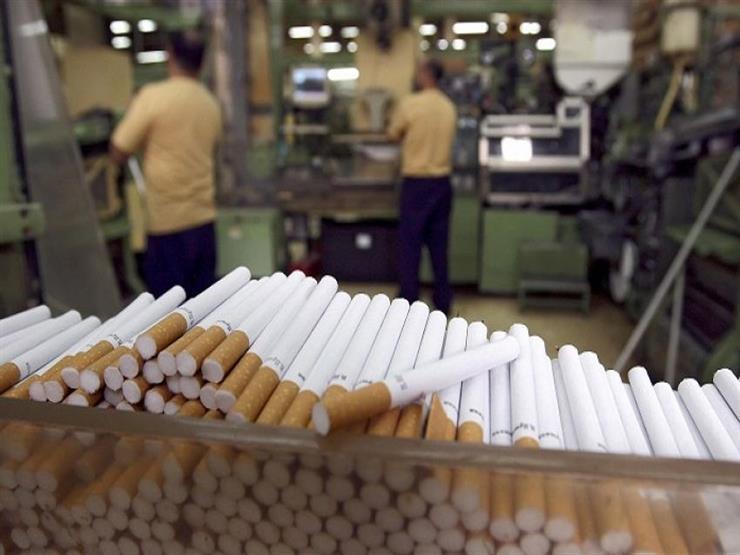 A source yells to Masrawy: Why did the government reintroduce a new license to produce cigarettes in Egypt?

In the first year of Corona, the number of people who withdrew their retirement pension prematurely due to living difficulties is the highest ever