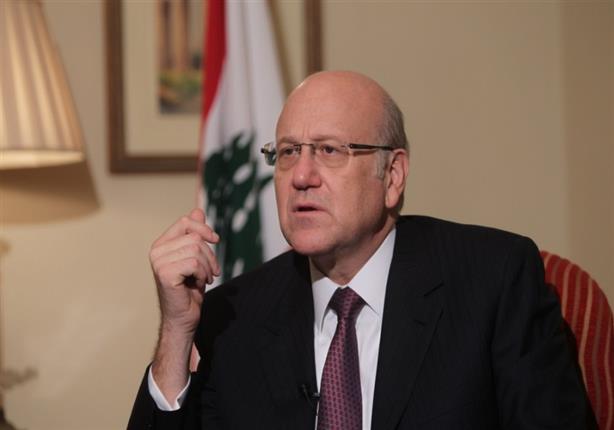 Today, Wednesday, Lebanese Prime Minister Najib Mikati told Lebanese President Michel Aoun that “the general budget for 2022 is ready and will be received within the next two days.”

And the “National News Agency” quoted Mikati as saying, after his meeting with President Aoun today in Baabda, that “as soon as the budget is received, the cabinet will be called to convene.”

He stressed that “the meeting with President Aoun was fruitful, and it was agreed to open an extraordinary session of Parliament.”

It is noteworthy that the Council of Ministers has not met since last October 12, and in its last session, the ministers of the “Amal Movement” and “Hezbollah” demanded that the judicial investigative judge stop the file of the explosion in the port of Beirut, Tariq al-Bitar, accusing him of discretion and politicization, and their request was rejected by a number of other ministers. Mikati and President of the Republic, General Michel Aoun, refused.

The Council of Ministers has not convened since that date, and the ministers of “Amal Movement” and “Hezbollah” require participation in government sessions if the government takes a position on Judge Al-Bitar.

It was recently presented in a movie.. “Salem Express” the sunken ferry that has become the most famous diving site