Democratic Party presidential candidate Lee Jae-myung speaks at the inauguration ceremony of the Lee Jae-myung supporters group held at the Central Party in Yeouido, Seoul on the 4th. Parliamentary photojournalists

Democratic Party presidential candidate Lee Jae-myung announced on the 5th that he would gradually adjust the current system that cuts the old-age pension for the elderly who earned more than a certain threshold.

Candidate Lee announced to social networking service (SNS) on the same day, “We will adjust the ‘old-age pension reduction system for the working elderly’ in phases in line with the government’s mid- to long-term policy direction to prepare for a super-aged society. This is Lee’s 39th promise of ‘small but certain happiness’.

Candidate Lee said, “If you join the National Pension Service and pay for more than 10 years, you will receive an old-age pension when you reach the age of 60. It is less than half of the average monthly living cost of an elderly single household of 1.3 million won.”

Candidate Lee continued, “The problem is that if you earn more than a certain amount (2539,734 won per month as of 2021) to cover your insufficient living expenses, your pension will be cut in proportion for up to five years by half. About 100,000 beneficiaries have their old-age pension cut due to certain income,” he said.

Candidate Lee said, “In order to improve the poverty rate and suicide rate for the elderly at the world’s highest level, each successive government has focused on expanding jobs for the elderly, which goes against this trend. said.

He continued, “I will rectify the irrationality in which the pension that one should receive is reduced the more he works,” he said. We will support the passage of the bill as soon as possible,” he said.

The pension reduction system has been applied since the introduction of the National Pension System in 1988 with the aim of limiting excessive protection for high-income pensioners and reaping the effect of redistribution of income. It has also been criticized for undermining old-age security for the elderly who work for a living.

The amount of base income that Lee mentioned is 2.53 million won, excluding earned income deductions and necessary expenses. If calculated before deduction of earned income, it is 3.52,629 won per month (42,031,548 won per year). As of July 2020, 50.3% (37,369) of the 78,921 people who received a reduction of less than 50,000 won. The old-age pension cuts are applied in proportion to the extent of excess earnings. The Democratic Party has a plan to first delete the reduction section below 50,000 won and abolish the reduction system in stages. 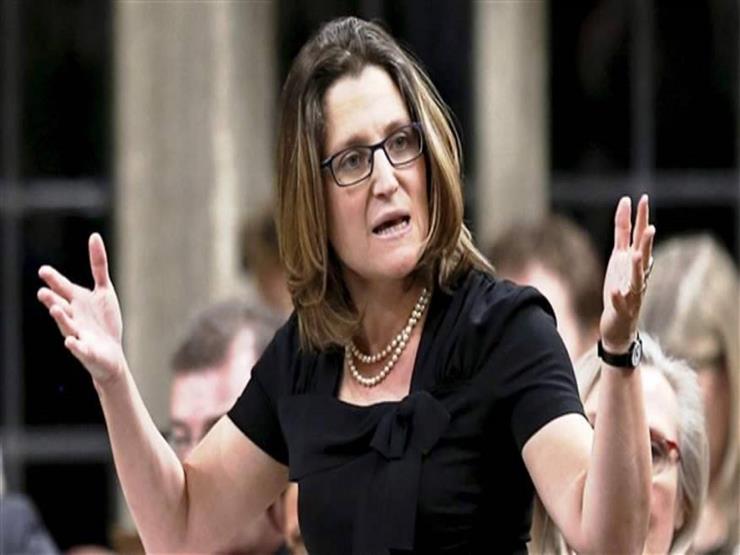 Preferring work over wealth: How are America and its allies rewriting the rules of spending and trade? 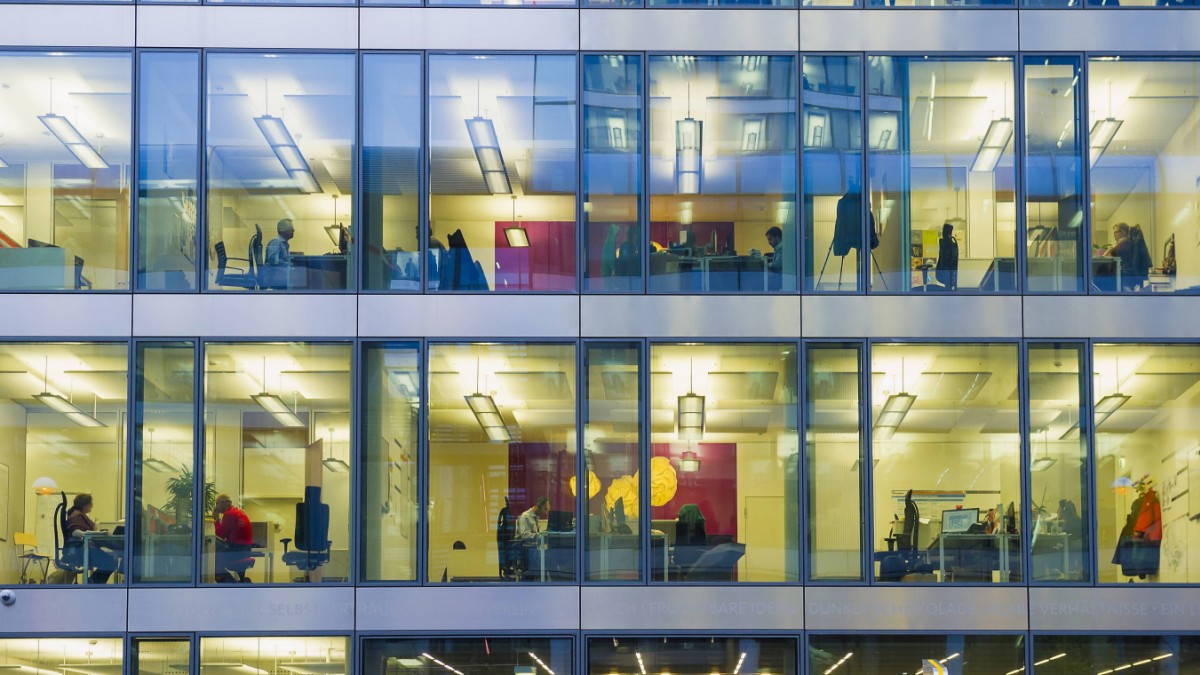 Corona: How companies deal with the many different rules