People’s Power Representative Lee Jun-seok leaves the National Assembly Party Representative Office on the afternoon of the 5th and gets into the vehicle. Parliamentary photojournalists

As the People’s Power candidate Yoon Seok-yeol broke up with Kim Jong-in, the general election chairman, on the 5th, the task of establishing a relationship with Lee Jun-seok, another axis of conflict, remained as a task. The meeting between the middle lawmaker and Chairman Lee, who raised the theory of representative Lee’s responsibility, was canceled due to the arbitration of the floor leadership. Representative Lee also said, “There are parts that are in line with what I have argued about the direction of Candidate Yoon’s reorganization.” It seems that candidate Yoon and CEO Lee have entered into a breath-taking moment. However, the theory of Lee’s resignation may erupt at the general meeting of the National Assembly scheduled for the 6th.

In the afternoon of the same day that Candidate Yoon declared the total disbandment of the election committee, tensions within the party were heightened as a joint meeting between Chairman Lee and senior lawmakers was scheduled. At the meeting, it was expected that middle-class lawmakers such as Rep. Jeong Jin-seok, who is close to Candidate Yoon, and Rep. Kwon Seong-dong, who is close to candidate Yoon, would demand the resignation of Representative Lee. Representative Lee, who said he had no intention of voluntarily resigning, also protested against middle-level lawmakers, and it seemed that Lee and the middle-level lawmakers would clash head-to-head. Chairman Lee appeared on CBS radio this morning and said, “I have not considered the resignation of the party leader at all now.”

With the intervention of the party leadership, the tide changed. About an hour before the banquet meeting scheduled for 3 p.m., Rep. Jeong visited Representative Lee. After a 20-minute conversation with Lee, Rep. Jeong told reporters that the banquet had been canceled. Rep. Jeong said, “From the point of view of showing the great unity of our party to the people, it would be better not to hold a meeting of middle-level lawmakers. Regarding his remarks to the effect that Chairman Lee was engaging in this act the day before, Rep. Jung said, “I didn’t say that, and the party leader is also thinking a lot. did.

The floor leaders, including floor leader Kim Ki-hyun, policy committee chairperson Kim Do-eup, and senior vice floor floor leader Kyeong-ho Chu also visited Representative Lee and chatted for about 30 minutes. Afterwards, floor leader Kim met with reporters and said, “We talked about how we should win (in the presidential election) by uniting. A key party official met with a reporter and said, “In a crisis situation, a catastrophe of a clash between Chairman Lee and a senior member of the National Assembly should be avoided.”

The current of the president was also slightly different. He met with reporters at the National Assembly this afternoon and said, “I think the direction of the election committee reorganization is in line with what I have been claiming from a broad perspective.” President Lee said, “I have a lot of trust because I have worked with Kwon Young-se during the 2012 election process,” said Kwon Young-se, who will lead the new election committee.

Representative Lee said, “I explicitly gave Rep. Kwon Young-se a practice problem, and depending on how you solve the practice problem, I think we can judge to what degree a relationship of trust or cooperation can be achieved in the future.” If the direction of improvement proposed by CEO Lee is reflected, it shows the possibility of joining the senior management team.

The spark of conflict remains. There is a possibility that Lee’s resignation request will be made at the general assembly of the House of Representatives on the 6th. In a phone call, a lawmaker said, “It may be gathered by public opinion that (CEO Lee) should resign from the National Assembly, and that is unknown. Haven’t you ever heard from the CEO that he will never do that again?” he criticized.

Night protests in Khartoum, in rejection of Al-Burhan’s measures Prepared for sale online.. Pig meat seized in a garage in Cairo 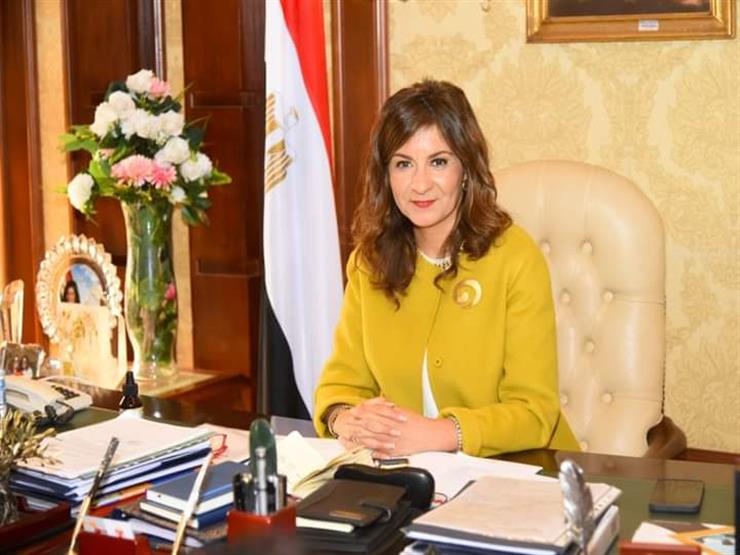 The Minister of Immigration: The purchase of 1,119 insurance policies for Egyptians abroad in the first days of their application