At the Ministry of National Defense in Yongsan-gu, Seoul, on the 5th, Jeon Dong-jin, head of the Joint Chiefs of Staff Operations Headquarters, announces the results of the investigation into the ‘iron-fence defection incident’. yunhap news

On the 1st, the scene of North Korean defectors crossing the military demarcation line (MDL) on the Gangwon Eastern Front was caught five times by the military GOP (general outpost) closed circuit (CC) TV surveillance camera, but the surveillance and vigilant forces missed them all. turned out The military authorities admitted that there was a loophole in the alert and apologized.

According to the results of the investigation by the Joint Chiefs of Staff Headquarters on the 5th, the scene of North Korean defector A crossing the GOP fence of the 22nd Division of the Army around 6:36 pm on the day of the incident on the 1st was captured by three surveillance cameras in the GOP five times. The military’s scientific alert system also sounded an alarm, and six troops, including the platoon commander, were dispatched, but they did not find anything special and missed it.

The Joint Chiefs of Staff said, “Even in the CCTV video transmitted in real time by the GOP guards, the scene where Mr. A jumped over the fence was not recognized at the time of the situation.” The guards at the time of the incident were unable to properly check the situation due to problems such as the object identified by the CCTV camera was very blurry and the surveillance camera had a blind spot, the Joint Chiefs of Staff said.

However, the three GOP surveillance cameras in the military captured the scene of Mr. A climbing over the southern fence and disappearing into the reeds over the northern fence. The unit again missed the fact that Mr. A had crossed the fence and defected to North Korea when the recorded video was played back. The difference between the time entered in the storage server and the actual shooting time when playing the recorded video was that the scene was not properly checked, and accordingly, it was misjudged that it was not a special situation.

An official from the Joint Chiefs of Staff said, “According to the working guidelines, we had to synchronize the equipment twice a day, but this was not done properly. Because of this, there was a difference of about 4 minutes between the time recorded on the server and the actual shooting time. said It is that Mr. A did not look at the video of the time that crossed the fence, but looked at the video at the wrong time and judged that there was no problem. As a result, the head of the command and control office of the battalion did not report to the senior unit or the battalion commander after ending the situation on his own.

The unit first recognized the fact that an unusual situation had occurred by identifying unknown personnel in the Demilitarized Zone (DMZ) as a thermal imaging system (TOD) only around 9:17 pm on the 2nd.

Previously, it was investigated that A had moved to the GOP area through a route where the military’s monitoring equipment was not installed. Person A was caught by the military CCTV camera installed near the civilian access control line (Civil Control Line) in Goseong, Gangwon, around 12:51 pm on the 1st. At the time, the Joint Chiefs of Staff said, “In the control room management company’s control room, CCTV first identified an unknown person (Mr. A) moving in the direction of the checkpoint and gave a warning broadcast.” ) was confirmed,” he explained. Based on the appearance in the video, the military authorities identified the North Korean defector A as North Korean defector A, who passed over to our side through the so-called ‘walbook defection’ in November 2020.

At about 6:36 pm, about 5 hours after Mr. A disappeared from the CCTV video of the civilian control post, a video of him crossing the GOP fence was filmed on a surveillance camera. The Joint Chiefs of Staff explained, “(After hearing the warning broadcast by Mr. A), it is estimated that he bypassed the civilian control post and moved in the direction of the GOP.” Military surveillance equipment such as CCTV cameras is not installed in the place where Mr.

It was around 9:17 pm, about two hours after that, that Mr. A crossed the GOP fence and was again caught by the military TOD in the DMZ. At that time, the GOP battalion commander did not know that Mr. A had crossed the GOP fence and entered the DMZ, so at first he put operational troops into the field and thought about the possibility of defection, the Joint Chiefs of Staff reported. A JCS official said, “If you look at the topography of the place (Mr. “At first, we judged that we were approaching from the MDL direction,” he explained. However, the military forces deployed to the scene failed to secure new recruits for Mr. A, and he crossed the MDL and set foot on North Korean soil around 10:49 pm on the same day.

Jeon Jeon-jin, head of the Joint Chiefs of Staff Operations Headquarters (Army Lieutenant General) said, “I would like to express my apologies to the people for the North Korean situation that occurred on the eastern front.

The New York Times: Iran was behind a drone attack on a US base in Syria last month in response to an Israeli raid 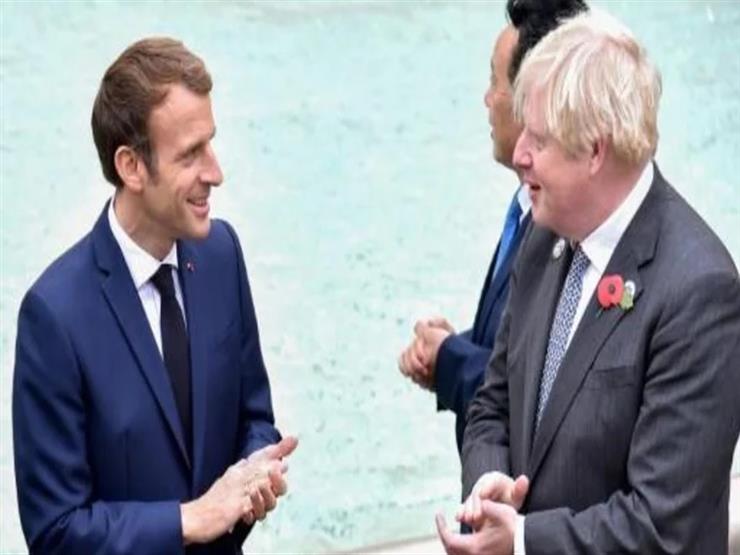 People’s Power “Excellent Captain Lee Jae-myung confirmed the outbreak”… Lee Jae-myung’s side “I am sorry for the quarantine measures completed, the comment”