Minjoo “Supplementary budget, dealt with in the extraordinary parliamentary session in February”

The Democratic Party of Korea announced on the 5th that it would process a new year’s supplementary budget (additional budget) to support the damage caused by COVID-19 within the February term of the National Assembly. The new year’s supplementary budget drive, proposed by presidential candidate Lee Jae-myung, has begun in earnest, and plans to advance the schedule of the extraordinary parliamentary session in February with the agreement of the ruling and opposition parties will also be considered. Ho-jung Yun, floor leader, said at the annual meeting of the New Year’s Supplementary Budget to overcome Corona held at the National Assembly on the same day. 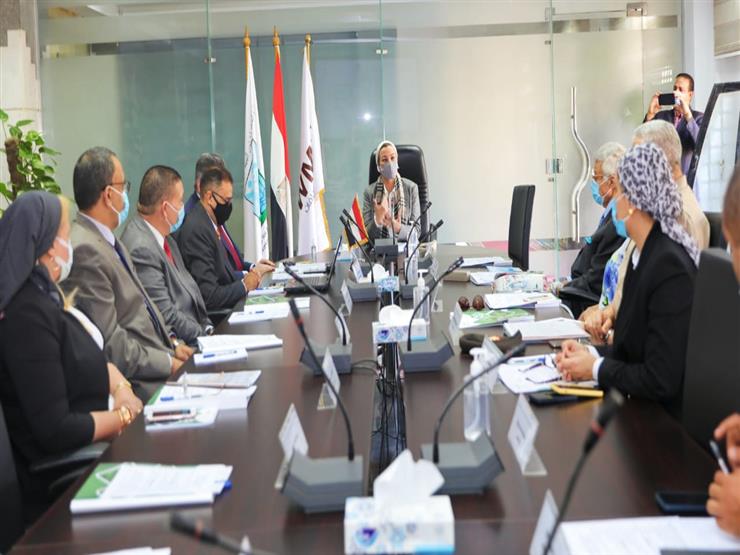 Environment: Approving the work plan of the Waste Management Regulatory Agency in the coming period

4100 households including Hanam Gyosan, ‘No. 1 in interest’… 3rd pre-order starts on the 1st of next month 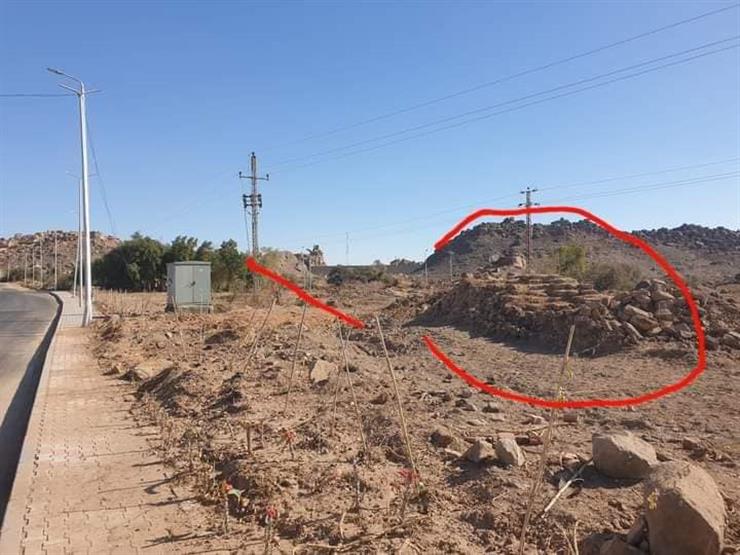