“Najla” asks for khul’: “He stole my sister’s bag with my big brother’s net on it.” 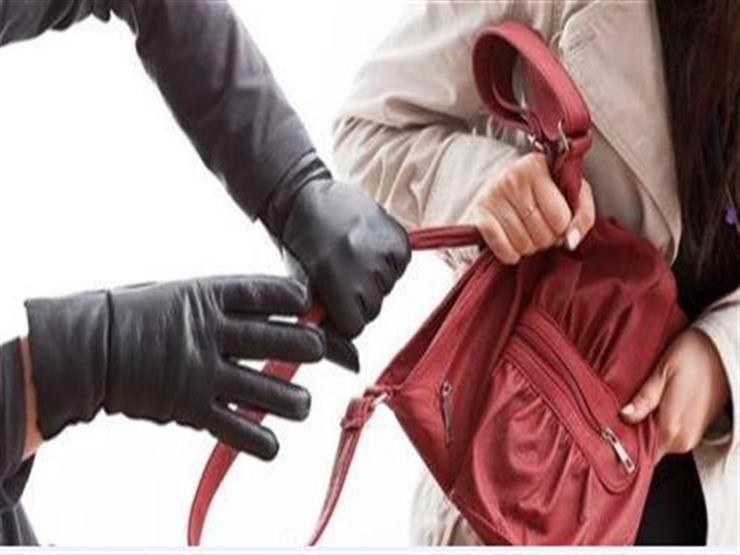 Naglaa.K. filed a lawsuit before the Family Court in the Fifth Settlement requesting the divorce of her husband, justifying her request, “He stole my sister’s bag with my brother’s net on it on the day of his engagement.”

She was married in her twenties to “Muhammad S.”, 33 years old, a laborer, through a traditional marriage through a relative’s nomination. After getting acquainted, she found him cheerful and well-off, and he had a property apartment, so she agreed to the engagement, and after two months they moved to the marital cohabitation, according to the lawsuit.

Najlaa said that she lived a happy married life, where there were no disputes, but she did not know that her husband was ill with the “stealing disease”: “I say that he has a disease because it is possible for him to have a cure and to keep people close to us from stealing.”

On the day of the decision to separate, the wife said that on the day of her older brother’s engagement, her husband stole her sister’s “bag” with gold inside, which turned their day into a tragedy, until they discovered through the cameras that he was the thief.

She added that she did not know his whereabouts for 3 months, and that they searched for him to return the “network” worth 50 thousand pounds, so she took revenge on him by selling electrical appliances in the house and returning the amount to her brother, especially after her mother entered the hospital.

The wife resorted to the family court and filed a divorce suit, bearing No. 194 of 2020, and the case is still pending before the court. 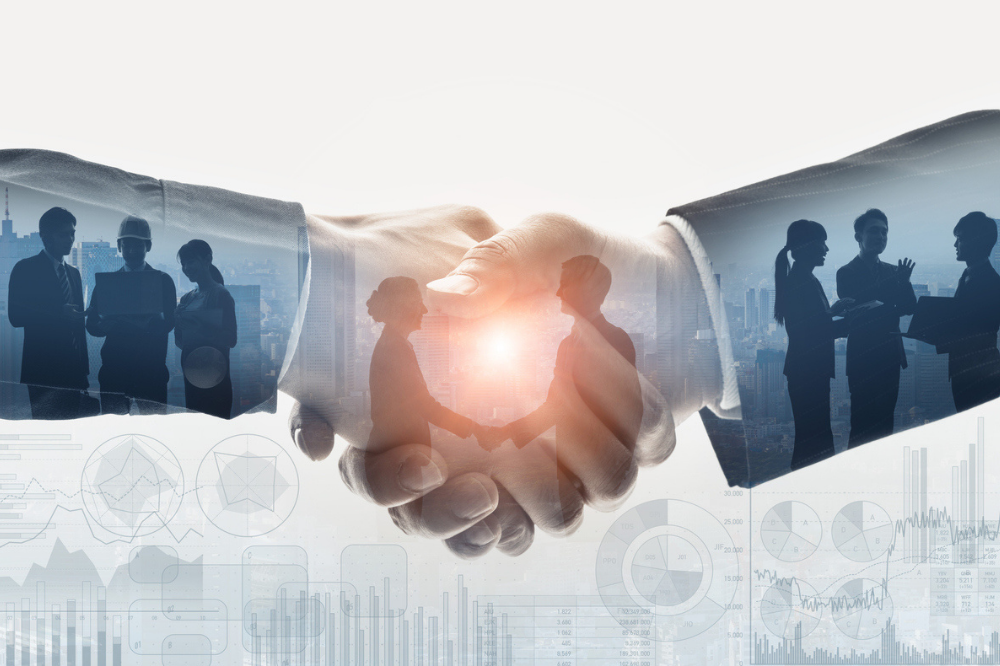 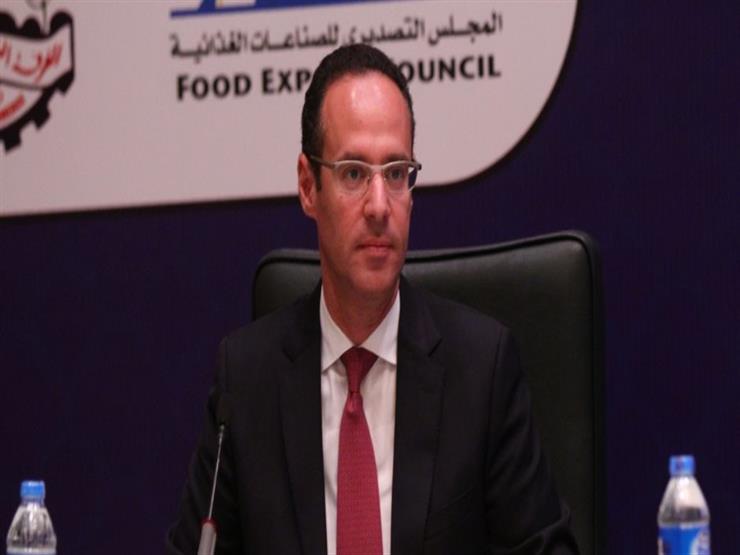 Food industries: commodity prices will rise after the increase in gas on factories 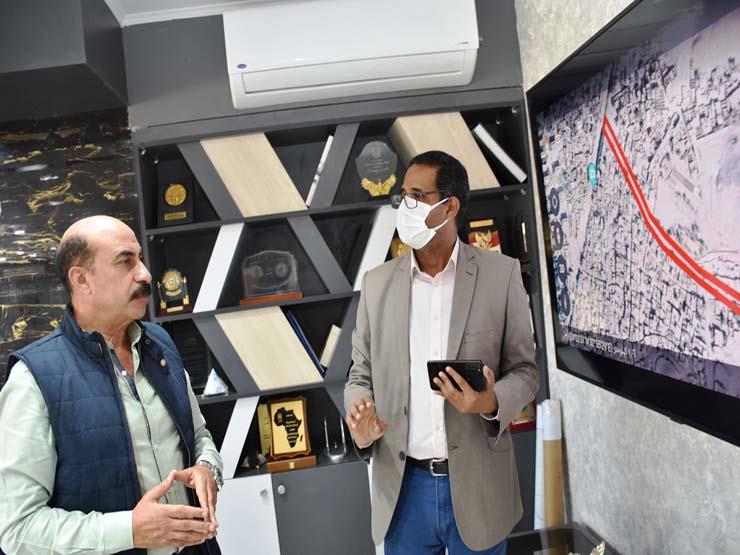 Aswan Governor: “We will not allow the re-establishment of houses inside the flood drains” – Pictures