The results of the authorities’ investigation into the speculation of low-priced (disclosed 100 million won or less) apartments by corporations and outsiders will be announced this month.

Deputy Prime Minister and Minister of Strategy and Finance Hong Nam-ki (pictured) held a meeting of ministers related to real estate market inspection at the government complex in Seoul on the 5th and made this statement.

Deputy Prime Minister Hong said, “The government will respond year-round to the four major disturbances in the real estate market, such as the use of insider information and manipulation of market prices, with a zero-tolerance principle. We plan to launch an intensive investigation on direct transactions and an investigation into illegal resale of real estate rights in regulated areas,” he said. The four major disturbances are illegal use of undisclosed inside information, price manipulation such as fake sales and false quotations, illegal brokerage disturbance such as false contracts, and illegal resale and illegal subscriptions. The number of transaction cancellations after reporting (cancellation after reporting a real estate contract) of apartments in Seoul decreased from 119 in August of the same year to 36 in November of the same year after a case of false report suspected of price manipulation was discovered in July of last year.

Deputy Prime Minister Hong said, “In January, we plan to announce the results of the actual transaction investigation that has been conducted since November last year in order to detect illegal and unfair practices related to the concentrated buying of low-priced apartments by corporations and foreigners.” The Ministry of Strategy and Finance accounted for 80,000 (32.7%) of the low-priced apartment transactions (246,000) with an advertised price of 100 million won or less between July 2020 and September last year, and of these, 20,000 were purchased by corporations. It explained that it reached 1000 cases (8.7%). 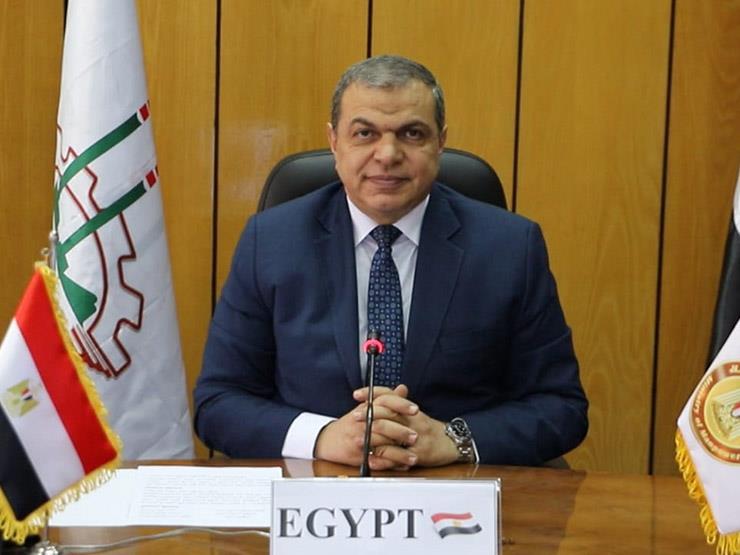 The workforce: 907 young people were appointed in Assiut, including 23 people with abilities