The National Assembly’s National Defense Committee criticized the North Korean incident that exceeded the GOP (general outpost) fence of the 22nd Division of the front-line Army of the Eastern Front in Gangwon-do. Regarding the fact that the 22nd Division defected and defected to North Korea four times, there were also voices saying that “a structural inspection should be done”.

At a plenary meeting of the National Defense Commission held at the National Assembly this afternoon, Democratic Party lawmaker Ahn Gyu-baek said, “I seem to have exaggerated to the point that if I go to the 22nd Division, even separated families can be reunited.” Assemblyman Ahn said, “I express my regret that the military discipline of the upper-class units of the front-line of the Republic of Korea has become like this.”

Kim Byung-gi, a member of the Democratic Party of Korea, also said, “I am considering the (mistake) of the battalion (which made the final judgment in the case), but I think the structural problem has not been reinforced after the Vietnam incident last year.”

Democratic Party lawmaker Dong-min Dong-min, referring to the fact that four defections and defections occurred only in the 22nd Division, said, “The division’s troops are in charge of the area of ​​responsibility that is about 30 km on land and 100 km by sea. I think of it as a unit that is vigilant with a time bomb that might happen,” he said. “Even if there is a vigilance failure, we need to create conditions for the incumbent commander to rectify the situation and make improvement measures,” said Rep. Ki.

Rep. Han Ki-ho, from People’s Strength, argued that “the 9/19 military agreement was fundamentally wrong”, referring to the fact that the incident occurred near the GP (Guard Post) where troops were withdrawn according to the 9/19 inter-Korean military agreement. In response, Democratic Party lawmaker Dong-min Dong-min said, “If there is a GP, it is a matter of preparing a vigilant operation that meets the conditions as if there is a GP, or if there is not. ” he said.

In peace and war.. 9 things that Russia takes into account in Ukraine 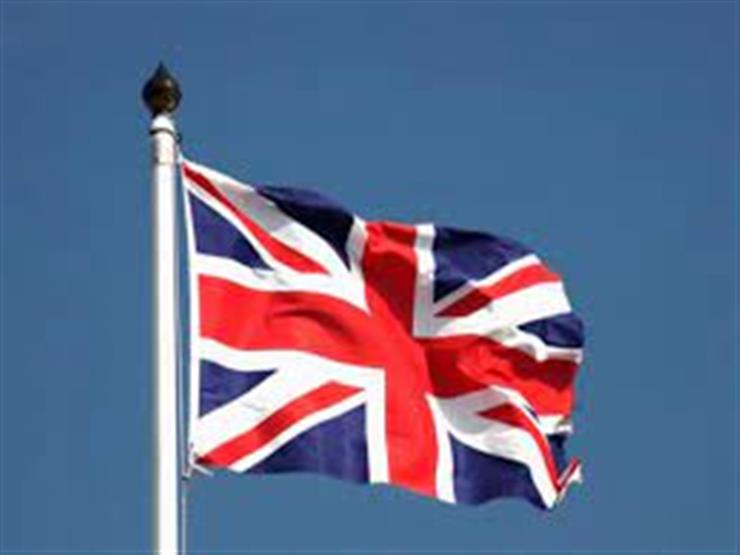 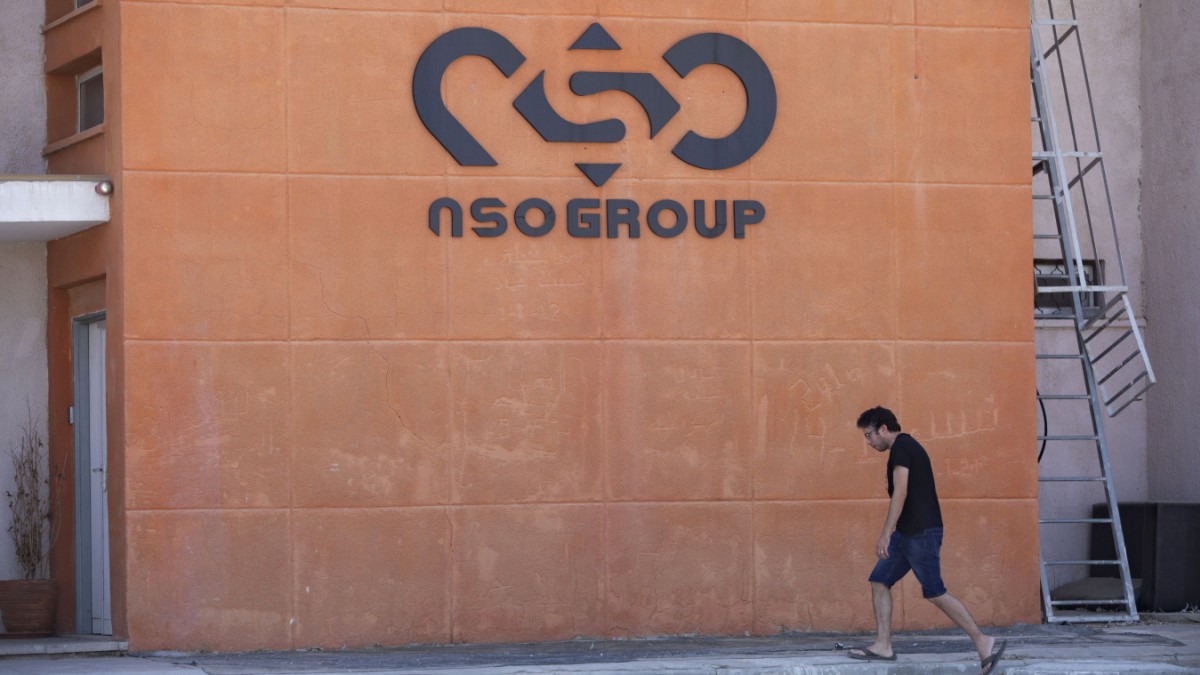