North Korea fired a ballistic missile into the East Sea on the 5th. This is the first armed protest this year. Analysts say that this is a multi-purpose paving stone that reflects North Korea’s continued trend of strengthening its defense capabilities since the 8th Party Congress in January of last year and is trying to pressure changes in South Korea and the US.

The Joint Chiefs of Staff said on the same day that “North Korea fired a projectile presumed to be a ballistic missile into the East Sea from the Jagang Province area around 8:10 am today.” Although the Joint Chiefs of Staff did not disclose specific specifications such as range and altitude, it is known that the missile is presumed to be a short-range missile based on its range so far.

North Korea’s launch of a ballistic missile is the first in 78 days since the test-fire of a new submarine-launched ballistic missile (SLBM) on October 19 last year. Based on the first launch this year, it is two weeks earlier than the previous year.

Some argue that North Korea’s launch of a ballistic missile today is a scheduled schedule in line with North Korea’s policy of strengthening its national defense capabilities and that it reflects the intention to secure leadership in the situation on the Korean Peninsula.

At a plenary meeting at the end of last month, North Korean leader Kim Jong-un ordered the 8th Party Congress to continue and strengthen national defense capabilities in accordance with the unstable military and international situation on the Korean Peninsula. The launch of a ballistic missile under North Korea’s ‘right of self-defense’ is an improvement of the weapon system according to the existing plan. In addition, North Korea, which is undergoing winter training, may have conducted performance improvement and proficiency training for existing ballistic missiles.

Kim Dong-yup, a professor at the University of North Korean Studies, said, “There is a possibility that the performance improvement and mastery training of the large-caliber multiple rocket launchers (KN-25) and short-range tactical missiles (KN-23) that have been deployed internally are possible. Training is needed to confirm and master the ability to fire multiple shots in a short time from a launch vehicle with a launch tube,” he said.

From the external point of view, there are also observations that North Korea may have put pressure on the ROK and the US and carried out provocations to secure leadership in the situation on the Korean Peninsula at a time before the South Korean presidential election. It is a strategy to induce the withdrawal of the double standard and hostile policy, which they have put forward as a prerequisite for dialogue, through repeated provocations.

In terms of timing, it is noteworthy that it was made a month before the Beijing Winter Olympics, which will begin in February. Ahead of Xi Jinping’s third term in office, the prevailing view was that he would refrain from provocations until the closing of the Olympic Games in order to avoid scattering ashes at the banquet to show off his national power and leadership, but he was wrong.

The Blue House convened an emergency meeting of the National Security Council (NSC) Standing Committee immediately after North Korea’s missile launch to discuss countermeasures. The NSC expressed concern about the launch and stated that it is important to resume dialogue with North Korea in order to resolve the current strained and strained inter-Korean relations. General Manager Sung Kim, the US special representative for North Korea, had a telephone consultation this afternoon.

However, the government did not define it as a ‘provocation’ this time, but responded at the level of expressing ‘concerns’ while emphasizing dialogue.

President Moon Jae-in mentioned North Korea’s missile launch at the groundbreaking ceremony for the construction of the Gangneung-Jejin railway, a section where the East Sea was cut off on the same day, and said, “In order to fundamentally overcome this situation, we must not let go of dialogue.” President Moon visited the northernmost station in South Korea and expressed his will to carry out the peace process on the Korean Peninsula by the end of his term, but it is evaluated that the purpose has faded due to the North’s missile launch.

Defense Minister Seo Wook also made a remark at a plenary meeting of the National Assembly Defense Committee on the afternoon of the same day to the effect that the launch was not viewed as a military provocation.

Uncertainty about the situation in Northeast Asia is expected to increase due to North Korea’s armed protests. This is because the Moon Jae-in administration at the end of his term in office is working hard to ignite the peace process on the Korean Peninsula through the declaration of an end to the war, but North Korea is strongly showing its will to walk the ‘My Way’ to strengthen its national defense power according to the plan. In view of this trend, the possibility is raised that North Korea will engage in additional armed demonstrations ahead of the ROK-US combined military exercise scheduled for March and the South Korean presidential election. 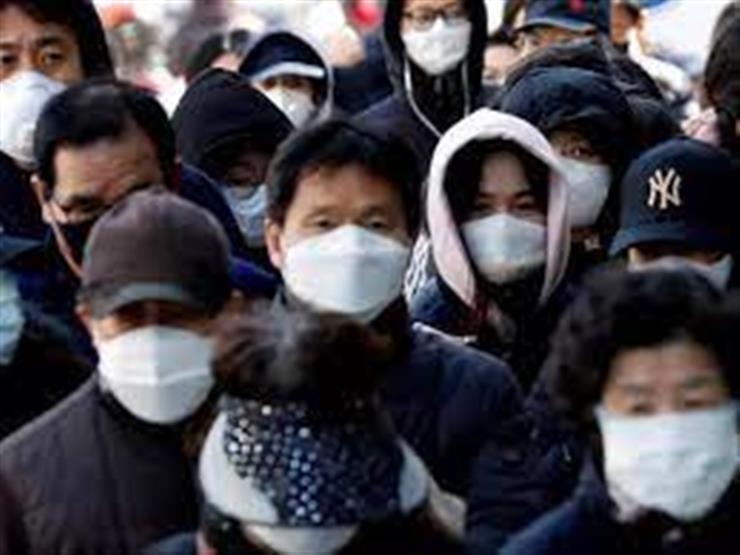 The Ukraine crisis.. An expected call between Biden and Putin, and American fears of a possible Russian attack