On the 5th, the Blue House held an emergency meeting of the National Security Council (NSC) Standing Committee in relation to North Korea’s launch of a presumed ballistic missile.

The Blue House held an emergency meeting of the NSC Standing Committee by video from 9:45 a.m. to 50 minutes from 9:45 a.m. on the same day, presided over by Director of the National Security Office Suh Hoon. After receiving it, he said that he checked the security situation and discussed countermeasures.

The Blue House said, “The standing members of the NSC expressed their concerns about the launch, which took place at a time when political stability at home and abroad is very critical, and decided to analyze the detailed specifications of the launch vehicle through close cooperation between the South Korean and US defense and intelligence authorities.” said. “The standing members of the NSC emphasized the importance of resuming dialogue with North Korea in order to resolve the current strained and tense state of inter-Korean relations,” he said.

Earlier on the same day, the Joint Chiefs of Staff said, “North Korea fired a projectile presumed to be a ballistic missile into the East Sea from inland around 8:10 a.m. today.” This launch is North Korea’s first armed protest in the New Year. It has been 78 days since the test-firing of a new submarine-launched ballistic missile (SLBM) from a submarine on October 19 last year.

“The South Korean and US intelligence authorities are conducting detailed analysis of additional information,” the Joint Chiefs of Staff said. 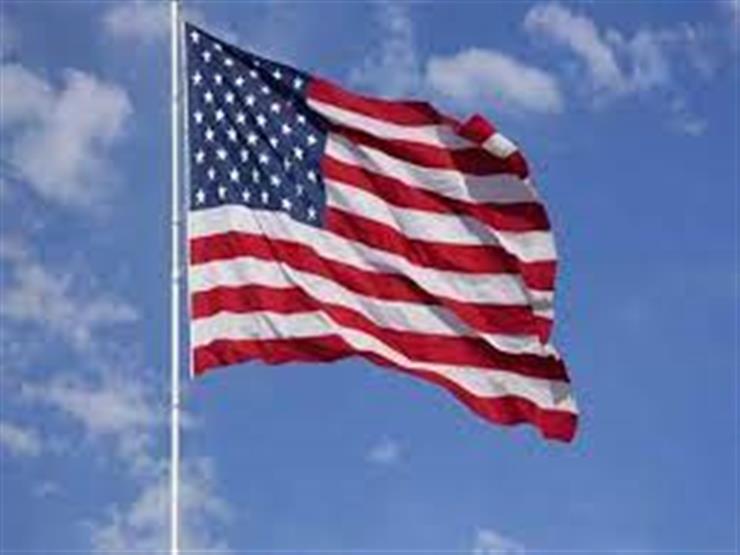 US offers reward for information on Mexican drug traffickers 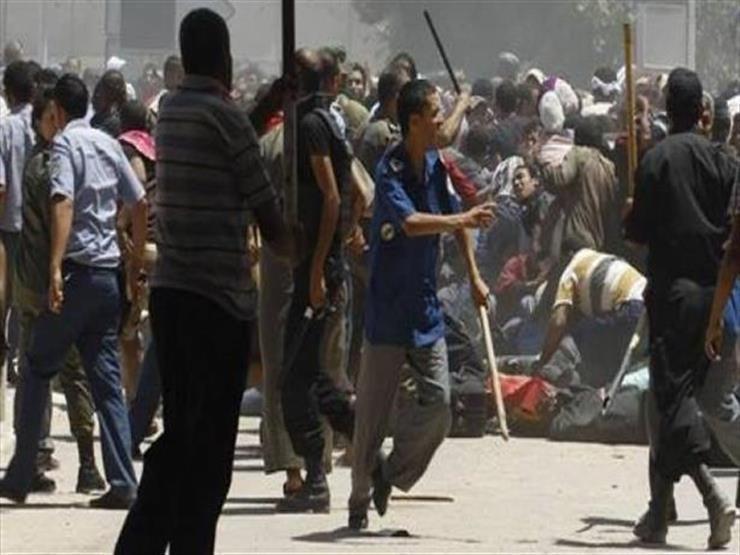 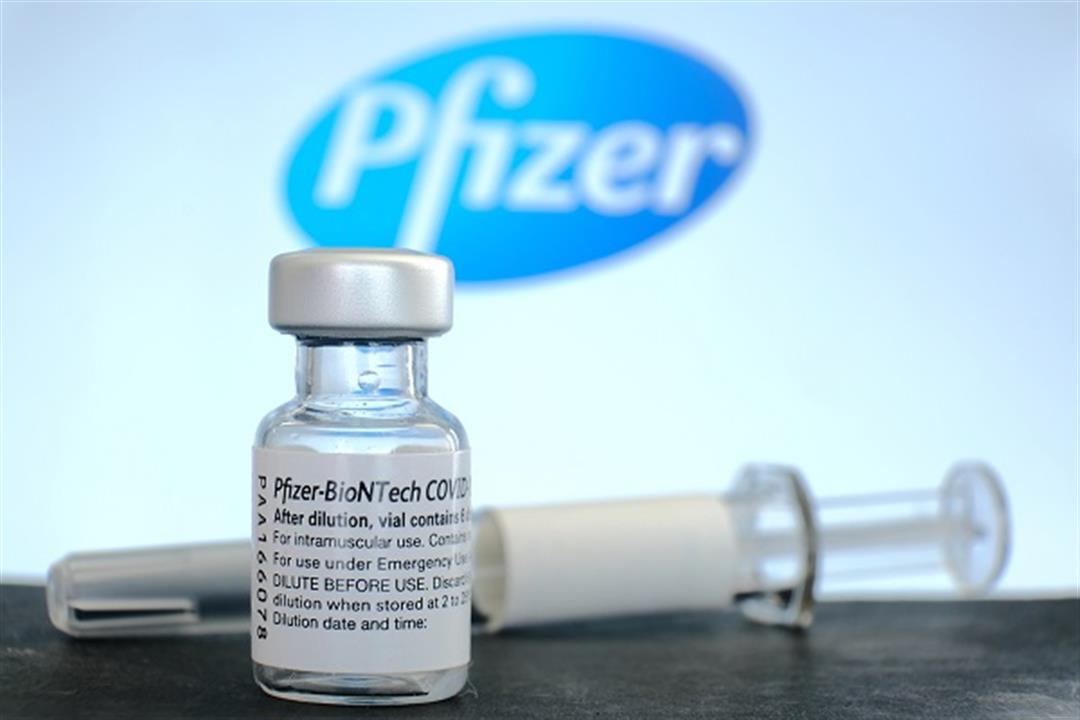 Study: The effectiveness of the Pfizer vaccine against Omicron is only 22.5%