Philippine President: I will not apologize for the murders because of the war on drugs 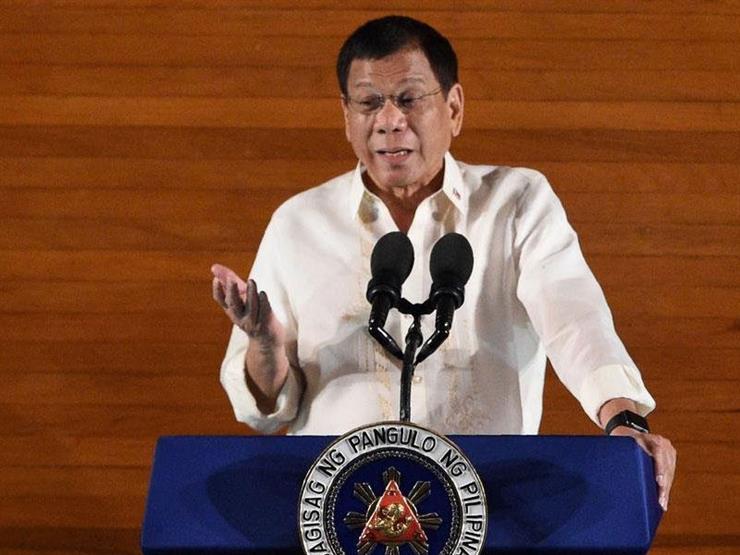 Philippine President Rodrigo Duterte has said he will never apologize for the deaths of thousands of suspected drug users and traffickers as part of his government’s crackdown on illegal drugs.

Rights groups have warned that the actual death toll may be more than three times the official number, which does not include killings of drug suspects blamed on alleged security guards.

Duterte added that he was ready to stand trial in a Philippine court but would not recognize the International Criminal Court, as he and other government officials have been sued over the “war on drugs” campaign.

The Philippine president said, “Let’s go to trial, but I’m a Filipino… If I go to prison, I’ll go to (national prison).” If someone is going to try me, it should be a Filipino judge because I am a Filipino.”

“If there is a prosecutor who will try me, let him come from here because I am a Filipino,” he added. 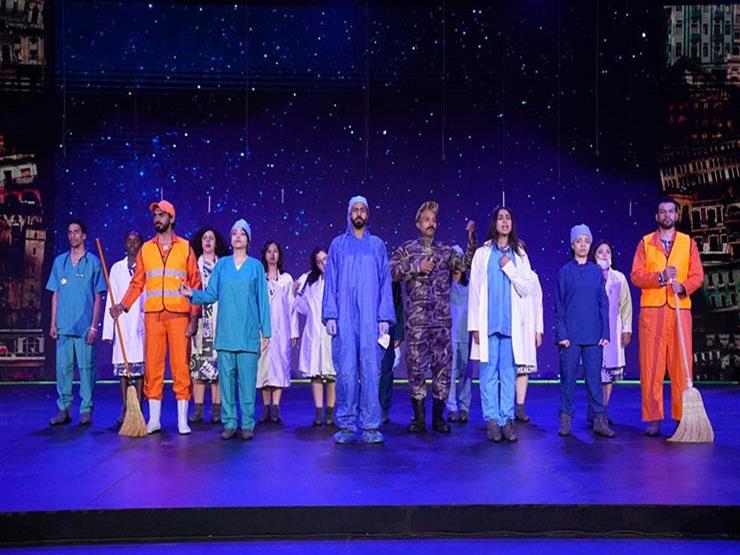 Director Khaled Khall: We presented at the first world youth forum in the world to talk about the Corona pandemic

Shinsegae and Companion Partners to close the wage gap…”Support for 26.3 billion won over 3 years”