President Moon said in response to North Korean missile launch, “We must not let go of dialogue in order to fundamentally overcome the situation”

President Moon Jae-in attends the groundbreaking ceremony for the Gangneung-Jejin railway construction on the Donghae Line held at Jejin Station in Goseong-gun, Gangwon-do on the morning of the 5th, and applauds after signing with local residents in Gangwon-do. Blue House Photo Correspondents

President Moon Jae-in said on the 5th that North Korea’s short-range ballistic missile launch, “to fundamentally overcome this situation, we must not let go of dialogue.”

President Moon attended the groundbreaking ceremony for the construction of the Gangneung-Jejin railway on the Donghae Line held at Jejin Station in Goseong-gun, Gangwon-do, and said, “This morning, North Korea test-fired an unknown short-range projectile.” “There are concerns that this may create tension and deepen the stagnation of inter-Korean relations,” Moon said. “Peace on the Korean Peninsula does not come by itself,” Moon said. Tensions are sometimes created on the Korean Peninsula,” he said. When the two Koreas work together and trust is built between the two Koreas, one day, peace will suddenly come to our side.”

It is reported that President Moon added this to his pre-prepared speech after receiving a report on North Korea’s missile launch this morning. 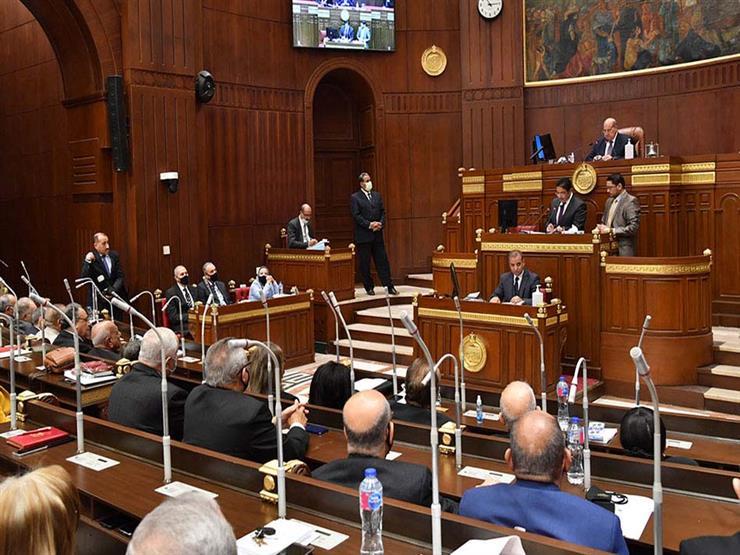