Regarding the North Korean incident that occurred on the Eastern Front in Gangwon Province on the 5th, President Moon Jae-in said, “The military should be particularly vigilant and responsible for the fact that this situation is repeated.” President Moon said on the same day, “The failure of the alert operation in the 22nd Division is a serious problem that should not be overlooked. Make sure that something doesn’t happen again,” said Park Kyung-mi, a spokesperson for the Blue House. When asked if the military commanders had expressed their resignation over the failure of the alert posture, a key Blue House official said, “I’m answering this question by taking this opportunity to use this opportunity as an opportunity to inspect the military’s alert system.” The official said, “(President Moon) has been receiving relevant reports from time to time, and as the Joint Chiefs of Staff made the announcement, he came to understand the situation more clearly.” Earlier on that day, the military authorities admitted that there was a loophole in their vigilance in relation to the North Korean incident and apologized. Jeon Jeon-jin, head of the Joint Chiefs of Staff Operations (Lieutenant General of the Army) said, “I would like to express my apologies to the people for the situation that occurred on the eastern front. Reporter Lee Wan [email protected] 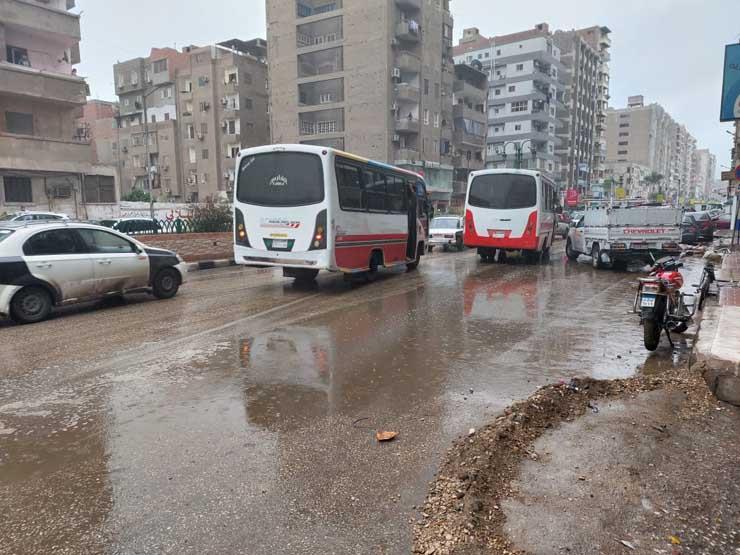 Jae-myung Lee, apology for ‘the country’s crisis’ “Damaged expectations for fairness by neighbourhood”