President Moon “There is concern over North Korea’s missile launch, but dialogue must not be missed”

President Moon Jae-in poses for a commemorative photo with attendees after signing the signature plate after the groundbreaking ceremony for the construction of the Donghae Line Gangneung-Jejin railway was held at Jejin Station in Goseong-gun, Gangwon-do, on the morning of the 5th. yunhap news

President Moon Jae-in said on the 5th that North Korea’s ballistic missile launch should not be abandoned in order to fundamentally overcome this situation. Earlier, on the same day, North Korea fired a short-range projectile into the East Sea around 8:10 a.m. just before President Moon visited Jejin Station in Gangwon-do to attend the groundbreaking ceremony for the construction of the Donghae Line, which was agreed upon in the Panmunjom Declaration in 2018. President Moon Jae-in said at the groundbreaking ceremony held at Jejin Station, the northernmost station in Korea at around 11 am, “This morning, North Korea test-fired an unknown short-range projectile.” “There is concern that this could create tension and deepen the stagnation of inter-Korean relations,” Moon said. However, we must not let go of the cords of dialogue to fundamentally overcome this situation.” “North Korea should also make more serious efforts for dialogue. When the two Koreas work together and trust is built between the two Koreas, one day, peace will suddenly come to our side.” The Gangneung-Jejin section construction project is a project to construct a single-track train in the only disconnected section of the East Sea Line on the Korean Peninsula. After the U.S.-North Korea summit in Hanoi broke down in February 2019, inter-Korean rail cooperation has entered a sluggish phase, but the government has decided to exempt the preliminary feasibility study for the connection of the South-North railroad and start construction of the East Sea Line connection project. The Blue House said that the event could “symbolically show our trust and will in the connection of the East Sea and Gyeongui Lines, which the two Koreas agreed to prioritize in the Panmunjom Declaration.” However, on the same day, North Korea fired a short-range projectile into the East Sea for the first time in the new year, pouring cold water into the government’s ‘creating an atmosphere of peace’. On that day, President Moon said, “We conducted a joint investigation of the northern railroad section and held a groundbreaking ceremony for the North-South railway and road on the East and West Sea lines at Panmun Station in Gaeseong that year (2018), but unfortunately no practical progress has been made since then,” he said. Our will has not changed.” President Moon said, “Now that a railroad is laid in the section between Gangneung and Jejin, our dream for the continent as well as the connection of the North-South railroad will become more materialized. A route will also be opened for trains to run from Busan, through Gangwon-do and Rason of North Korea, to Eurasia and continental Europe. If it is connected with the Trans-Siberian Railway, the Trans-Manchurian Railway, and the Trans-Mongolia Railway, it is much faster than the sea route and the logistics cost is greatly reduced.” Kim Han-young, chairman of the National Railroad Corporation, said in a report, “The project to build a 112 km long single-track railway between Gangneung and Jejin will cost 2.7 trillion won, and the project period will be 7 years from 2021 to 2027.” President Moon said, “When the two Koreas resume dialogue and the irreversible door of peace opens on the Korean Peninsula, economic cooperation between the two Koreas will be a new breakthrough for our economic development and a foundation for sustainable growth.” By building the southern section of the railroad network, we will strengthen our will for economic cooperation and prepare first,” he said. Reporter Lee Wan [email protected] 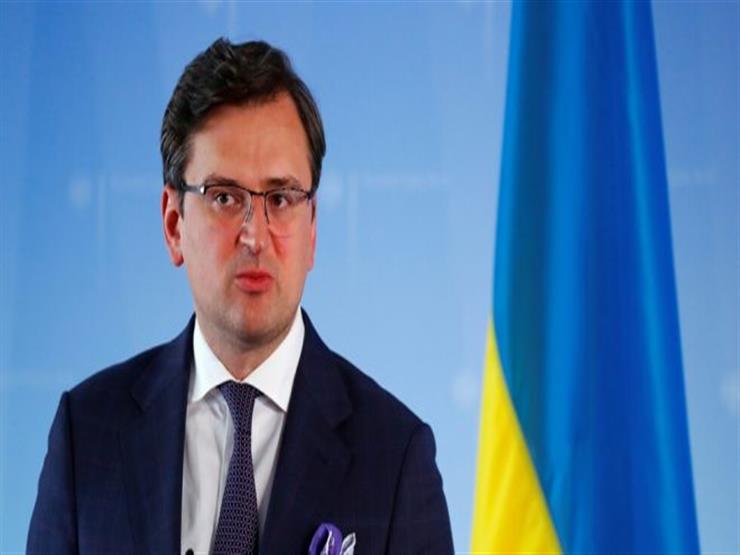 Ukraine warns of possible Russian invasion of its territory