President Moon, who visited the northernmost station, said, “We must not let go of the ties of dialogue” even in ‘North Korea missile launch’

President Moon Jae-in attended the groundbreaking ceremony for the Gangneung-Jejin railway construction on the Donghae Line held at Jejin Station in Goseong-gun, Gangwon-do on the morning of the 5th, along with local residents of Gangwon-do. Blue House Photo Correspondents

President Moon Jae-in said on the 5th that North Korea’s ballistic missile launch “should not let down the string of dialogue.” At the emergency meeting of the National Security Council (NSC) Standing Committee, the Blue House used the expression “concern”, which is lower than “provocation” and “regret”.

President Moon attended the groundbreaking ceremony for the construction of the Gangneung-Jejin railway on the Donghae Line held at Jejin Station in Goseong-gun, Gangwon-do on the same day, and defined North Korea’s ballistic missile launch as a “test launch of an unknown short-range projectile.” “There are concerns that this could create tension and deepen the stagnation of inter-Korean relations,” Moon said. “Peace on the Korean Peninsula does not come by itself,” Moon said. Tensions are sometimes created on the Korean Peninsula,” he said. It is reported that President Moon added this to his pre-prepared speech after receiving a report on the North Korean missile launch before the event.

This is very different from President Moon’s definition of a “provocation” in North Korea’s launch of a short-range ballistic missile on September 15 last year. At the time, when North Korea test-fired a ‘North Korean version of the Iskander’ in line with President Moon’s observation of a submarine-launched ballistic missile (SLBM) submarine launch test like this one, President Moon said, “The increase in our missile power is the surest deterrent against North Korea’s provocation. It could be,” he said. After that, North Korean deputy leader Kim Yeo-jung immediately protested, and inter-Korean relations continued to be tense for a while.

Jejin Station, where the groundbreaking ceremony was held, is the northernmost station in South Korea and is close to the Military Demarcation Line. On the day of the event, North Korea fired a missile, even predicting that President Moon would not be present, but the groundbreaking ceremony went as planned. It is interpreted that he showed his will to push forward until the end of his tenure through dialogue to improve inter-Korean and North Korea-US relations, which are at a standstill without provoking North Korea.

The attitude to avoid tensions with North Korea is also revealed in the press release of the emergency video meeting of the NSC Standing Committee, which was held on the same day by National Security Office Director Suh Hoon. The Blue House said, “The standing members of the NSC expressed their concerns about the launch, which took place at a time when political stability at home and abroad is very critical, and decided to analyze the detailed specifications of the launch vehicle through close cooperation between the South Korean and US defense and intelligence authorities.” “I emphasized the importance of resuming dialogue with North Korea in order to resolve the current strained and tense inter-Korean relations,” he said. In September of last year, the level was lowered compared to the expression “deeply sorry” in October of the same month as well as “deep concern over the provocation”.

Meanwhile, Jejin Station was connected to Gamho Station in North Korea in 2007 through an agreement between the two Koreas in 2002. The government aims to open the 111.7km Gangneung-Jejin section of the East Sea Line, the only disconnected section of the East Sea Line, by the end of 2027 in order to implement the ‘inter-Korean railway and road connection and modernization project’ agreed upon by the two Koreas through the Panmunjom Declaration at the inter-Korean summit in April 2018. are doing “On the day when Jejin Station is crowded with people and logistics, there will finally be complete peace on the Korean Peninsula,” President Moon said. 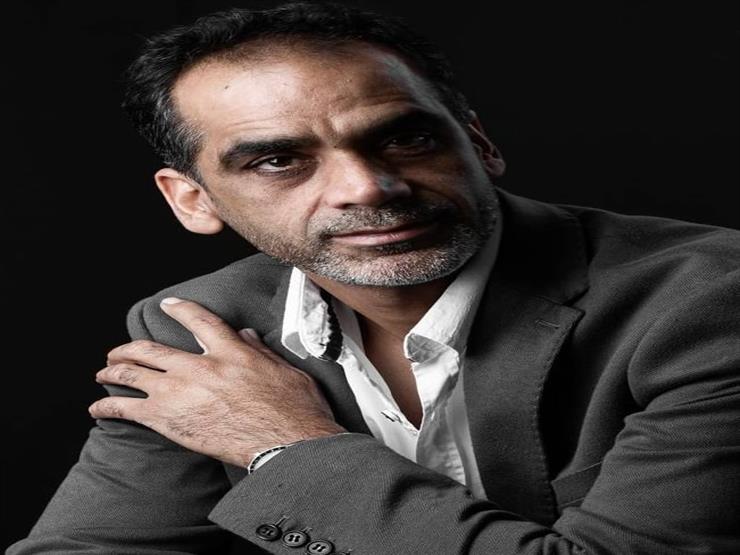 Pictures .. Bahraini artist Ali Verdun participates in his paintings in the silver jubilee of “Luxor Arts” 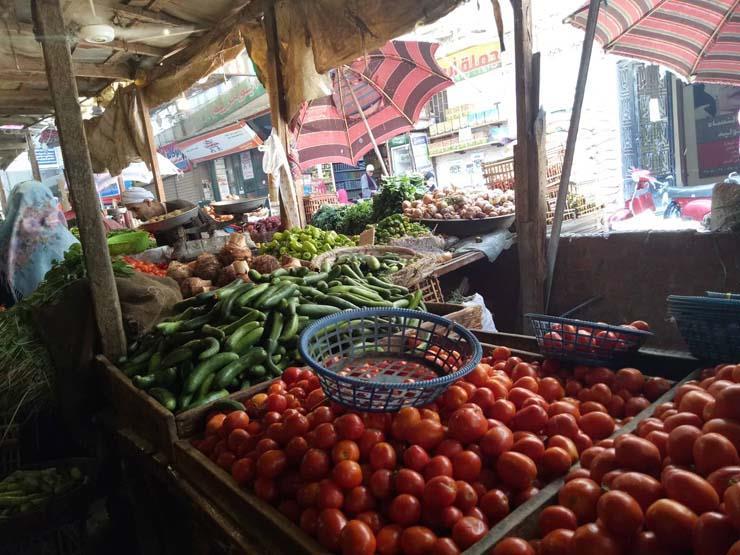 Tomatoes decline and onions rise.. Prices of vegetables and fruits in the transit market today 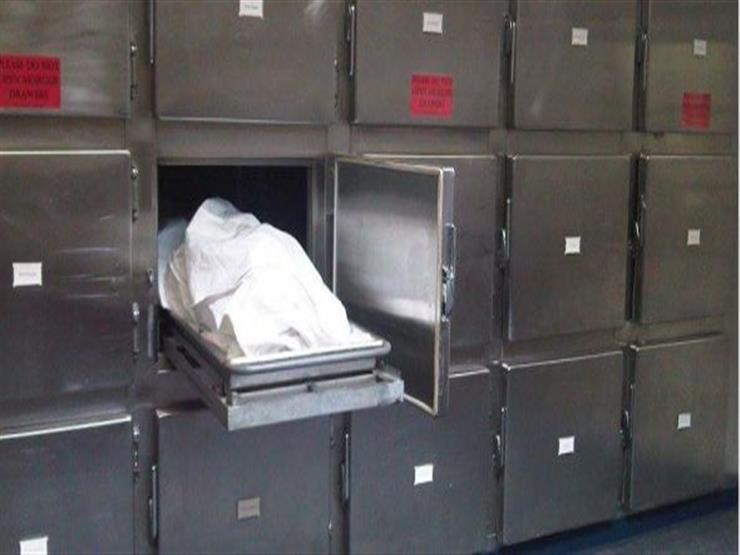 “A drug addict and assaulted his mother” .. A father kills his son in Qalyubia