Ration cards .. Al-Maselhi to Masrawy: a procedure before restructuring the support 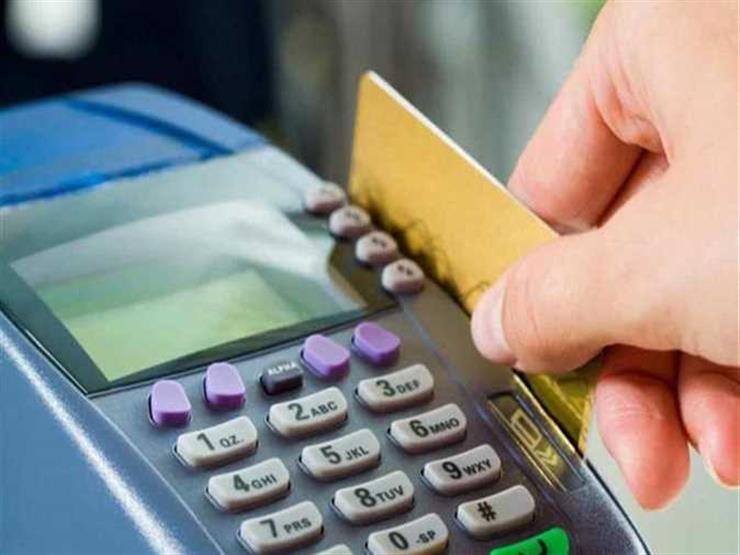 Dr. Ali Al-Moselhi, Minister of Supply and Internal Trade, said that the ministry detected a lack of some data and information for many holders of ration cards.

Al-Moselhi added, during his speech to “Masrawy”, by phone, today, Wednesday: “We will distribute like forms in order to collect data from people, and this will not stop the disbursement of food commodities, and there is no need, people behave as they are.”

Governmental sources revealed that there is a declaration that the citizen will write, metaphorically called (Buklet of support), in which the citizen will register, of his own free will, all that he owns. Whether real estate, cars, land, companies or records; Whether tax or commercial, and other data that pertain to the entire family, the citizen will sign an acknowledgment of full responsibility for what was stated in this declaration, and any violation in the declaration will be considered as a forgery of official papers.

The sources added that a number of citizens had written these data before in 2018; But it was not updated later, explaining that this procedure will take at least two months, after which the state will have a complete database, after which citizens will be divided into categories with priority care, groups that need half support and groups that do not need support, and this comes within the framework of the committee’s work. The problem is headed by Dr. Mostafa Madbouly, the Prime Minister; To formulate the support system before the next budget. The number of employed people increased by 650,000 in October… Recovery to pre-COVID levels