Restoration of the Gangneung-Jejin section of the Donghae Bukbu Line, which has been disconnected for 55 years, begins… Completion in 2027

The railway between Gangneung and Jejin on the Donghae Bukbu Line, which had been cut off for 55 years, will be restored.

The National Railroad Corporation held a groundbreaking ceremony on the 5th of the ‘East Sea North Line Gangneung-Jejin Railway Construction Project’ to implement the railway connection project between the two Koreas agreed upon in the Panmunjom Declaration in 2018. The railway will open in 2027.

The Donghae Bukbu Line was opened in 1937 as a longitudinal railway (192 km) linking Anbyon-gun on the northern side of the Korean Peninsula and Yangyang-gun on the southern side. However, the service was suspended due to the influence of the Korean War and the route was abolished in 1967, and it has remained disconnected until now.

The project to connect the North East Sea line, which is started this time, was selected as an inter-Korean exchange and cooperation project in 2020 and was exempted from a preliminary feasibility study. A budget of 2.7 trillion won will be invested in this project, which connects Gangneung to Goseong (Jejin Station) through Yangyang and Sokcho.

There are 6 stations on this line. Gangneung Station and Jejin Station will be upgraded, and four new stations will be built: Jumunjin, Yangyang, Sokcho, and Ganseong.

When the Donghae Bukbu Line is opened in 2027, Korea’s KTX-Ieum will operate 12 times on weekdays and 15 on weekends. In this case, it is possible to travel from Gangneung Station to Jejin Station in one hour.

An official from the National Railroad Corporation said, “If the east-west railroad network linking the metropolitan area and Gangwon-do is connected, such as the Chuncheon-Sokcho Line, which will be opened together in 2027, and the Wonju-Gangneung Line, which are currently in operation, the accessibility to the metropolitan area will greatly improve and the industrial complex and tourism industry of the region will be revitalized. It is expected,” he said. He added, “If the Donghae Nambu Line (Busan-Ulsan-Pohang), which opened in December last year, and the Donghae Jungbu Line (Pohang-Samcheok), which is scheduled to open in 2023, are connected, an integrated railway network in the Pan-East Sea from Busan to Gangneung and Goseong will be built.” .

The Korea Railroad Corporation predicted that when inter-Korean relations improve and railroad modernization projects are carried out in the future, Korea Railroad will be connected with the Continental Railroad Network (TSR), which will secure a new growth engine for the Korean Peninsula.

Kim Han-young, chairman of the Korea Railroad Corporation, said, “Once the Donghae Bukbu Line is completed, an integrated rail network linking the east and west and north and south of the Korean Peninsula will be built, creating a growth engine for the Gangwon region and accelerating the balanced development of the national land.” 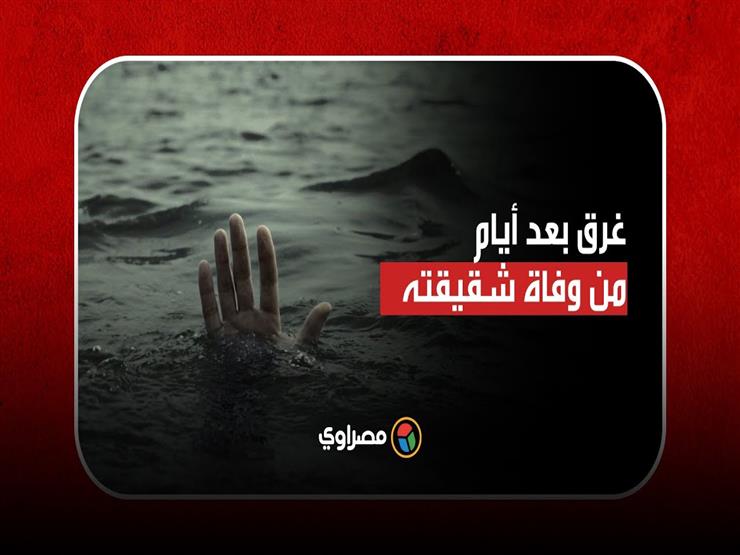 He drowned days after his sister’s death.. “Masrawy” with divers in search of “Muhammad” in the Nile Banha

Hanwha Systems to invest 54.9 billion won in funds to resolve the wage gap between suppliers

A tradition that lasted for 450 years.. Booksellers on the sidewalks of Paris face the health crisis