People’s Strength Presidential Candidate Yoon Seok-yeol has been embroiled in a controversy over ‘needing the youth’ half a day after he said, “I deeply reflect on my actions that have disappointed the 2030 generation so far.” Candidate Yoon participated in the video conference held at the company in the afternoon on the same day as Yoo Seon-sang without appearing in person. The People’s Power revealed that candidate Yoon’s attendance was not the planned event, but the youth who thought he would attend burst into anger.

People’s Power The National Communication Headquarters of the Central Election Commission held a videoconference for the national youth conference at 4 pm on the same day. Former Secretary-General Kwon Seong-dong, who attended this meeting, called Candidate Yoon and said, “I will work with the young people. Let’s win together,” he said. The young people who thought that candidate Yoon was going to show up were outraged at attending the wire. The young people spit out swear words, saying, “I’m still out of my mind” and “I have to come to the meeting.”

After the event, Kwak Seung-yong, a youth assistant, said on his social network service (SNS) after the event, “I feel sorry for the predecessors who keep going in the opposite direction to 2030. “However, after seeing the youth conference held today, I decided to resign as a youth assistant.” He added, “I would like to offer one last suggestion according to my duty to convey the voices of young people as they are.

The People’s Power explained that it was not planned for Yoon to attend the meeting that day. In a notice sent to reporters, the public affairs committee said, “The video conference of the national youth conference was held at the National Communication Headquarters under the National Election Commission, and Yoon’s attendance was not scheduled. After receiving the connection, I immediately greeted the young people,” he explained. “It is clear that the Communication Headquarters made an announcement that is not based on facts, and the election officials express their deep regrets for disappointing the attendees,” he said.

Jang Ye-chan, co-director of the youth headquarters of the People’s Power, said on SNS, “As a result of the confirmation of this event, there was no pre-coordination with any of the youth headquarters, let alone the youth assistant. It was a schedule that was not even reported to the candidates without even knowing the previous schedule team,” he explained. “This youth conference is in direct opposition to the will of the candidate,” he said. 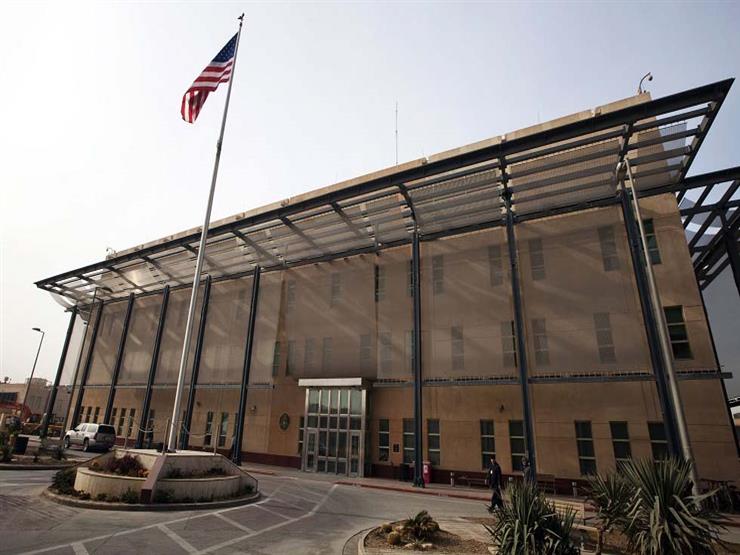 Missile bombing targeting the US embassy in Baghdad (video) 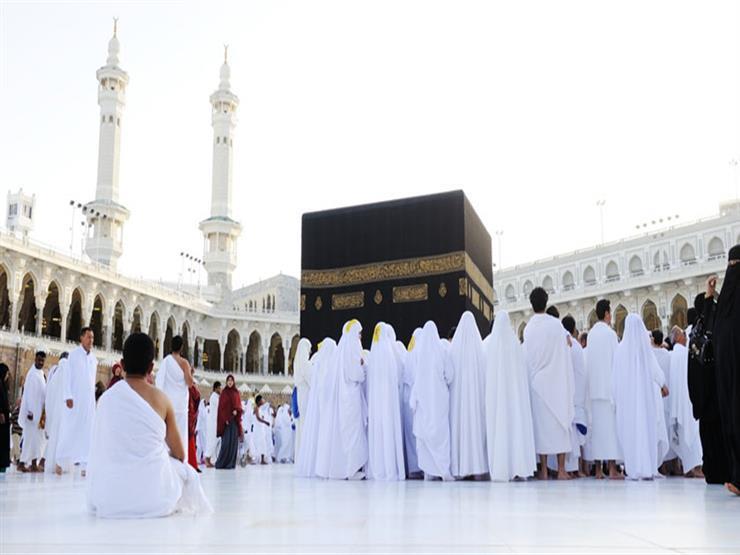 Umrah and aviation.. 10 information about travel, vaccinations, and appointment