Seok-Yeol Yoon, who throws super strong water and takes the biggest test, the task in front of him is

Yoon Seok-yeol, the presidential candidate for People’s Strength, holds a press conference related to the election campaign at the company’s headquarters in Yeouido, Seoul on the morning of the 5th. Parliamentary photojournalists

On the 5th, Yoon Seok-yeol, the presidential candidate for the People’s Strength, announced the dissolution of the Election Countermeasures Committee and his breakup with Kim Jong-in, the general election chairman. As the crisis warning due to conflict within the party and declining approval ratings reached a critical point, a super strong precipitation was placed. Candidate Yoon suggested a sweeping change, candidate-centered, and youth as a way to renew the election countermeasures organization. It is a plan to put an end to the chaos in the election campaign that overwhelms the entire election campaign and reorganize the election strategy. With the task of preventing the division of the conservatives from the inside and checking the pursuit of candidate Ahn Cheol-soo from the outside, it was the biggest test in six months of the presidential campaign.

Candidate Yoon announced a statement on the same day that he was disbanding his predecessor, saying, “I will start over with a different look,” “a completely different look,” and “definitely a different look” several times. “It’s all my responsibility,” “I’m sorry,” and “I’ll take the rod sweetly,” he lowered himself. It’s a 180 degree change from showing a hard-fighting mode a week ago by pouring out harsh remarks.

There was a sense of crisis that ‘change of government could be difficult at this rate’. After the election of the presidential candidate on November 5th, for about two months, the position of the candidate of the first opposition party was shaken as bad news such as the false statements of candidate Yoon, suspicion of the morality of his spouse Kim Kun-hee, the controversy over the recruitment of talent, and the conflict with the predecessor party were accumulated. As Chairman Kim was forcibly driven into a state of reform with the idea of ​​a total reorganization of the election committee, his presence as a presidential candidate also stood at a crossroads.

In the end, Candidate Yun chose to break through the front at the same time by putting both the hands of Chairman Kim and the controversial ‘Yun Hak-kwan’ (a key person in Yun’s side) at the same time. It seems to be a move to change the election strategy in a way that emphasizes the political asset of a ‘strong prosecutor’ against the Moon Jae-in government rather than being dragged into a reform regime. A lawmaker close to Candidate Yoon said in a phone call with a reporter, “It is right for the candidate to make a decision and stand alone steadfastly because the election results are bound to bear unlimited responsibility.”

There is an interpretation that the breakup with Chairman Kim “was an outsider with no other options” (Rep. Han Jung-jin). This means that a clash with Chairman Kim, who was trying to operate an election strategy centered on the “one-top” of the previous leader, was foreseen. Chairman Kim’s remarks, “Please change the attitude of the candidates and only act as we did,” deepened the emotional rift between the two sides. As a candidate, Yoon faced the dilemma of having to bear the loss of the presidential candidate’s leadership if he was with Chairman Kim, and the division of his supporters if he broke up. Fundamentally, other than the slogan of ‘regime change’, it is also interpreted that those who failed to identify common values ​​and electoral strategies failed to combine chemically.

He emphasized that the youth will be at the center of the transformation of the election campaign. The reason for the reorganization of the predecessor organization was also explained with the purpose of simplifying the decision-making structure and broadening the scope of participation of the younger generation. As one of the key reasons for the decline in approval ratings is the departure of male voters from the 2030s, it seems that they have chosen them as the core courtship group to appeal to with this renewal plan. Candidate Yoon said, “I don’t think we should aim to win the votes of the 2030 generation.

The tasks are plentiful. From this day on, Candidate Yoon is on the test to prove his qualifications and leadership as a presidential candidate again. Time is running out as the two-month-old strategy has been scrapped. First of all, Candidate Yoon said, “I will return to the first Yoon Seok-yeol that the people expected. Please give me some time.” The fact that he changed his position on the debate with Democratic Party candidate Lee Jae-myung, who has been evaluated as being on the defensive, seems to be part of this ‘proof of qualifications’. After the interview, Candidate Yoon posted on his social networking service (SNS), “I will actively engage in the discussion. He said, “Three court debates are not enough to verify the path I have taken as a public figure and the position and promises I have made to the people as a presidential candidate. I will tell you,” he said.

At the same time, Candidate Yun faces the triple task of preventing the departure of the people’s power supporters following the breakup with Chairman Kim, suppressing the chaotic party, and making a soft landing of the changed election countermeasures mechanism. On the same day, Candidate Yoon said, “I asked Chairman Kim this morning on the phone to thank him and give him a lot of advice in the future. I don’t think the remark of ‘acting’ is a bad thing,” he said.

Fundamentally, you need to catch the falling support rate and turn it into an upward curve in a short period of time. If the decline in approval ratings does not stop, the discussion of unification with Candidate Ahn, who reached the 10% level in various opinion polls, and the theory of candidate replacement, which some have been discussing, may come to the fore. Depending on whether the convention effect of the renewal (the effect of increasing approval ratings after a big political event) appears, the primary victory or defeat of this renewal plan is expected to be revealed. 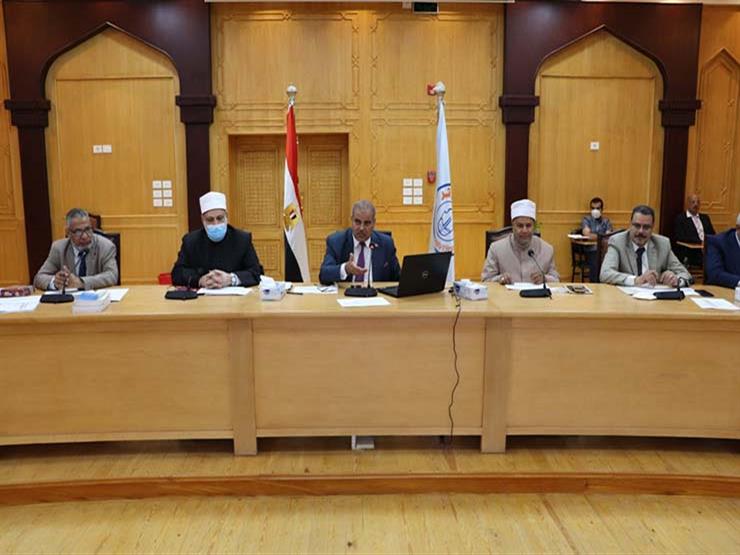