Started construction of ‘Gangneung-Jejin’ of the North-South continental rail network, arriving within 2-3 hours from Seoul

A new railroad will be built in Gangneung-Jejin, Gangwon-do, the only single-track section of the ‘Donghae Line’ connecting Busan and Najin Station in North Korea. After completion, if it is connected to a continental rail network such as the Trans-Siberian Railway (TSR), logistics and manpower can be transported from Busan to Europe through the railroad. The travel time from Seoul to the vicinity of Gangneung and Jejin is also expected to be reduced to within 2-3 hours through high-speed rail.

President Moon Jae-in (center of the photo) poses for a commemorative photo with the participants at the groundbreaking ceremony for the Gangneung-Jejin section railroad construction project held at Jejin Station in Goseong-gun, Gangwon-do on the 5th. Provided by the Ministry of Land, Infrastructure and Transport

The Ministry of Land, Infrastructure and Transport held a groundbreaking ceremony for the railway construction project in the Gangneung-Jejin section of the Donghae Line at Jejin Station on the 5th. This project connects the 111.74km distance between Namgangneung Signal Station in Gangneung-si and Jejin Station in Goseong-gun by a single-track train. The total project cost is expected to be 2,740.6 billion won, and the opening is planned for the end of 2027.

Through the Panmunjom Declaration in April 2018, the leaders of South and North Korea agreed to first connect railways and roads such as the Donghae Line and the Gyeongui Line, and agreed to put it into practice. As inter-Korean relations fell into a stalemate, discussions on rail connection were also suspended, but in preparation for the resumption of discussions in the future, the project for the southern section has been steadily progressing.

When the Gangneung-Jejin section is completed, the East Sea axis of the North-South railway from Busan to Najin Station and Tumangang Station in North Korea will be completed. After completion, if inter-Korean relations are improved, the railway on the northern section of the Donghae Line will be modernized (Geumgangsan Station – Tumangang Station, 777.4 km) and additional connections to the existing TSR, ‘Trans Manchurian Railway (TMR)’ and ‘Trans Mongolia Railway (TMGR)’ are made on the Korean Peninsula. The East Sea line can be expanded with the continental rail network. It is also possible to travel by train from Busan to Mongolia, Russia, and Europe.

The Ministry of Land, Infrastructure and Transport said, “Beyond connecting the North-South rail network, the continental rail network will be built with the Busan Port as a starting point through connection with the Eurasian continental rail network. It can be prepared,” he said. For example, the Ministry of Land, Infrastructure and Transport explains that it is possible to transport automobile parts and electronic products by rail to the production bases of domestic companies in Eastern Europe.

The opening of the Gangneung-Jejin section is expected to contribute to revitalizing the local economy. After completion, it will be connected to the Busan-Ulsan-Pohang section, which opened at the end of last year, and the Pohang-Samcheok Line, scheduled to open in 2023. On the horizontal axis, it connects with the Wonju-Gangneung Line, which opened in 2018, and the Chuncheon-Sokcho Line, which is scheduled to open in 2027, and leads to Seoul.

The Ministry of Land, Infrastructure and Transport said, “After completion, it is expected that it will be possible to travel within 3 hours from Seoul to Jejin (2 hours and 10 minutes in the case of Suseo to Jejin) and 3 hours and 30 minutes from Busan to Jejin.” · Sokcho and Goseong are expected to be connected quickly by high-speed rail.”

President Moon Jae-in, who participated in the groundbreaking ceremony on the same day, said, “The East Sea Line is an economic railroad, a basis for resuming tourism cooperation with North Korea, and will pave the way for trains to run to Eurasia and continental Europe. It is expected to have effects such as inducement effect, employment inducement effect of 39,000 people, revitalization of Gangwon region tourism industry, and strengthening of transportation convenience for local residents.”

Park Jumin “Am I a ‘Daejang-dong lawyer’? astonished by the title business”

Egyptian Minister of Irrigation: More than a third of the Nile Delta is at risk of drowning due to climate change 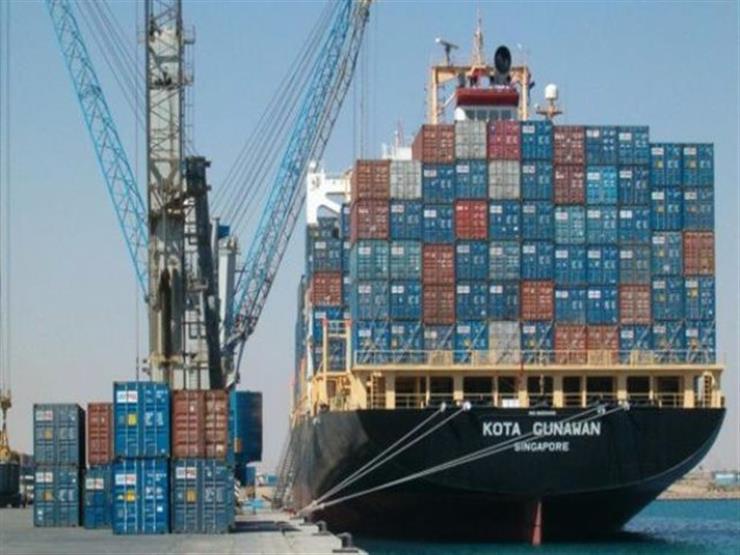