Last year, $38.7 million worth of grapes were exported, up 24.1% from the previous year. Thanks to its ‘high quality’ strategy, it has settled in the premium market, selling at 120,000 won per piece in China. As traditional foods such as kimchi and ginseng spread awareness as health foods, exports have gained momentum. Kimchi exports were $159.9 million, up 10.7% from the previous year, and ginseng exports rose 16.3% to $267.2 million.

During the same period, exports of ramen and sauces also showed growth. Due to the spread of K-contents and the increase in demand for convenience food due to COVID-19, exports of ramen and sauces increased by 11.8% and 14.7% to USD 674.6 million and USD 365.7 million, respectively. In the seafood sector, exports increased in various items such as tuna, fish cakes, oysters, and halibut, starting with laver, the main export item. Seaweed, which has been recording new exports every year for over 10 years, recorded an export value of $692.8 million last year. Last year, Portugal, Cyprus, and Bhutan, which had not previously imported laver, started importing laver. Accordingly, the number of countries exporting laver has been expanded to a total of 114 countries (as of the end of last year).

Tuna exports amounted to USD 579 million, an increase of 9.7% compared to the previous year, as demand for sashimi and steak increased and exports of canned goods increased in Japan and France. Exports of oysters to Japan, a major exporting country, declined in the aftermath of the COVID-19 outbreak, but overall exports increased by 12.0% as demand for oysters in the United States increased.

“We plan to systematically promote online and non-face-to-face export support policies and Hallyu marketing,” said Kwon Jae-han, head of the food industry policy department of the Ministry of Agriculture, Food and Rural Affairs. 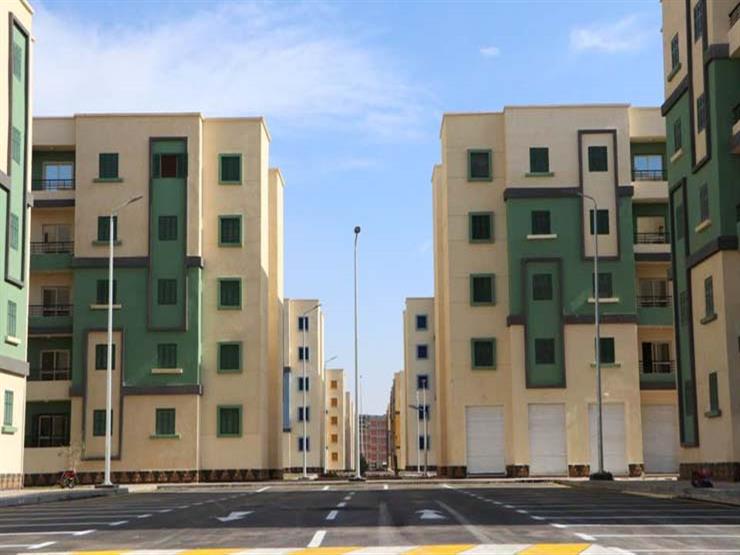 Housing for all Egyptians 2.. Know the date and value of paying the first installment after the result appears

Innovations: what opportunities does the pandemic offer?