The third-generation management is in full swing as the eldest son of Sajo Group Chairman Joo Jin-woo and vice president Joo Ji-hong is promoted to the group vice president. On the other hand, there are a lot of gossip about the succession of management rights of the company by Vice Chairman Joo, such as suspicions of expedient succession and chastening work. Sajo Group announced on the 5th that during the regular personnel meeting for 2022, Ju Ji-hong, the group’s food general manager (vice president), was promoted to the food general vice-president. Vice Chairman Joo was born in 1977.

Kim Bu-gyeom “The ruling party is demanding extended finances… “You have to keep inflation in mind.”

5 reasons threatening the stock and cryptocurrency markets in 2022 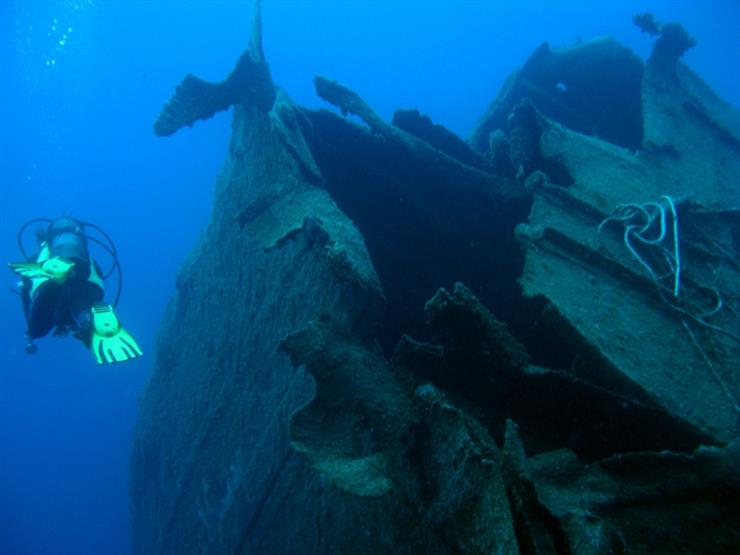