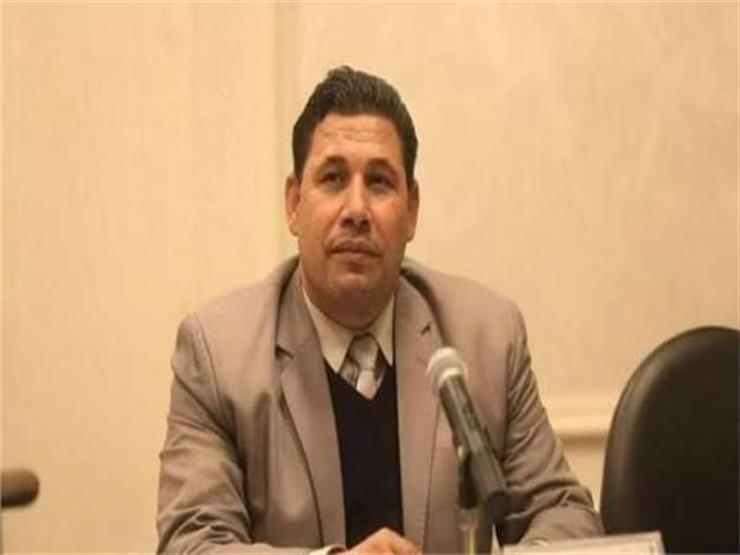 Shaaban Khalifa, the captain of the private sector workers, mourned the martyr of work and production, as a result of the accident of the Nasr Spinning and Weaving Company in Mahalla al-Kubra, after the roof collapsed in one of the textile halls yesterday.

This came against the backdrop of the collapse of the roof of one of the company’s wards, during the shift out yesterday, which resulted in the injury of 6 workers, 5 of whom were discharged after providing medical care and the death of one worker.

Khalifa, through a statement to Masrawy, offered his sincere condolences to the families of the martyr, praying for them patience and solace, and wishing a speedy recovery for the injured.

The head of the private sector union also demanded the payment of funeral expenses for the deceased, urgent subsidies for the injured, and the provision of medical care to ensure their health.

Khalifa called on the investigation authorities to find out the repercussions of the accident, find out the reasons that led to the event, identify the culprit, and work to prevent it from recurring.

The village of Al-Dawakhliya, affiliated to Al-Mahalla Center in Gharbia Governorate, witnessed the funeral of the worker “Mr. Shaaban” at seven in the morning, the victim of the collapse of the ceiling of the dormitory of the Al-Nasr Spinning Company factory in Mahalla, in a funeral scene in which hundreds of fellow workers participated until his final resting place and was buried in his family’s graves.

The Civil Protection forces had succeeded in recovering the body of the young victim, after the work of removing the rubble and searching for more than 6 continuous hours until his location was determined.