Traffic Bulletin.. Moving densities in the axes and squares of Cairo and Giza 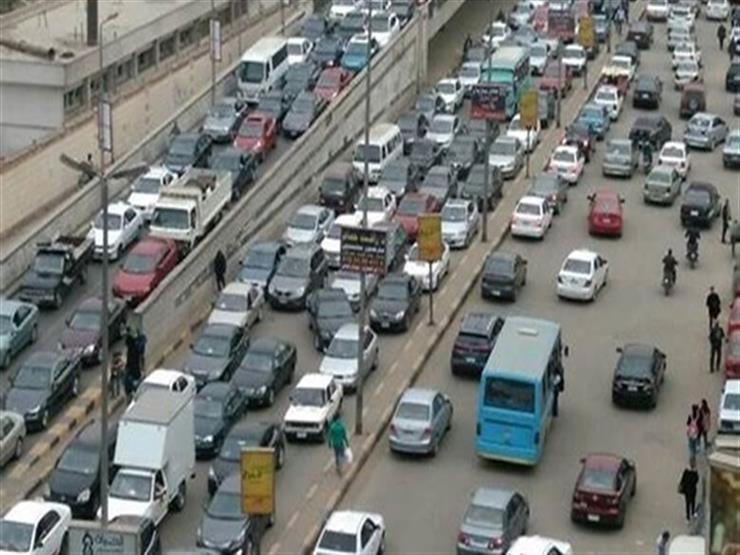 Today, Wednesday, the axes and squares of Cairo and Giza governorates witnessed moving traffic densities, coinciding with the morning rush, amid strengthening the roads with security and traffic services to avoid any accidents.

Traffic densities appeared above the ring road in the Salam area and inside the tunnel for those coming from the regions to Cairo via the agricultural road, as well as from Munib on his way to the highway and the assembly and in the opposite direction of those coming from Maadi to the Giza areas, as well as in the areas of the Fifth Settlement and on his way to Basateen and Zahraa Maadi.

The Ring Road witnessed moving densities coming down the Al-Bahr Al-Azam Street to the Dokki area until Al-Galaa Square, a slowdown in the movement of cars, and some densities above the Mariouteya roundabout heading from the desert to the areas of Giza and the Fayoum Desert Road, up to Al-Ahram Gardens and reaching Al-Remaya Square.

Moving densities appeared in the Saft al-Laban axis for the vector from the ring road to Sudan Street, and it is preferable to go to Orabi, as well as the Abbas, University and Giza metal bridges, and densities appeared in the vicinity of Al-Nahda Square, all the way to a signal between Sarayat and the Nile Tourist Street due to the construction works of the Al-Nahda Square tunnel, and the Orabi axis witnessed medium densities of the vector from Regions down to Mohandessin and densities in the vicinity of Ahmed Orabi Bridge.

Coordination was also made with the traffic departments at the level of the Republic to pay for traffic services, traffic relief cars and motorcycles, and coordination with the Operations Room of the General Traffic Department to provide immediate notification of the condition of the roads. 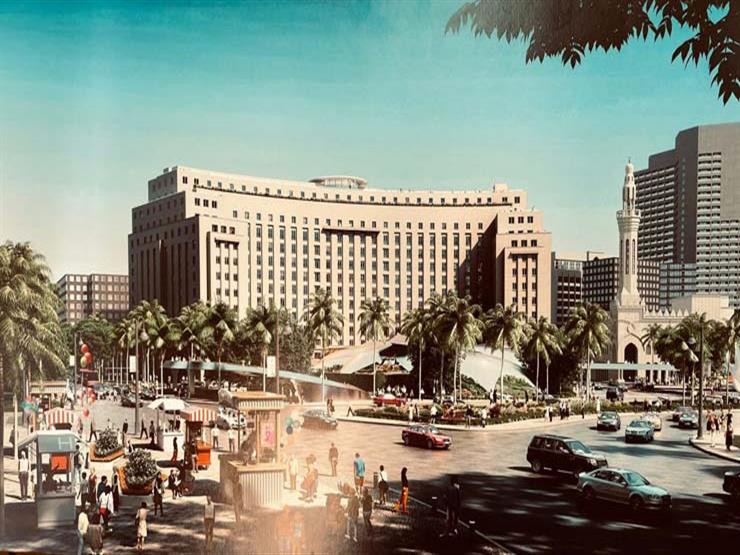 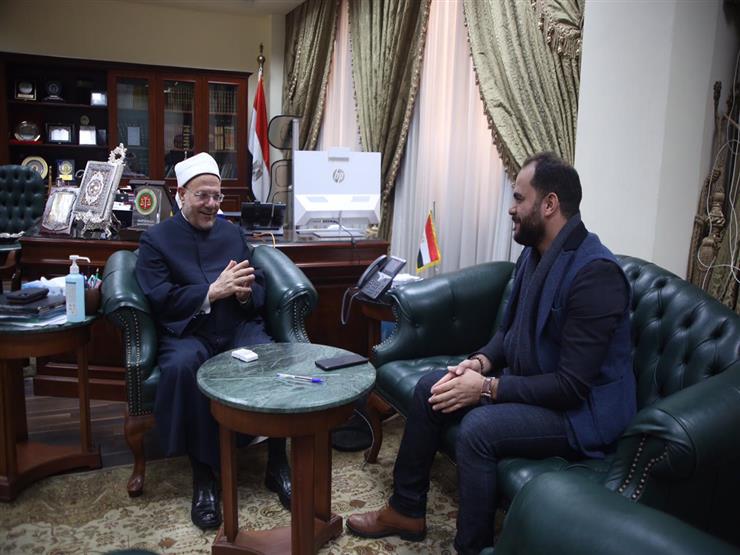 A woman’s face is not awrah.. The Mufti of the Republic to Masrawy: There is no truth to the obligation to wear the niqab in Islam

Recycling of plastics: a market place for the garbage