US Secretary of Homeland Security: Violent domestic extremism is one of the biggest threats to the country 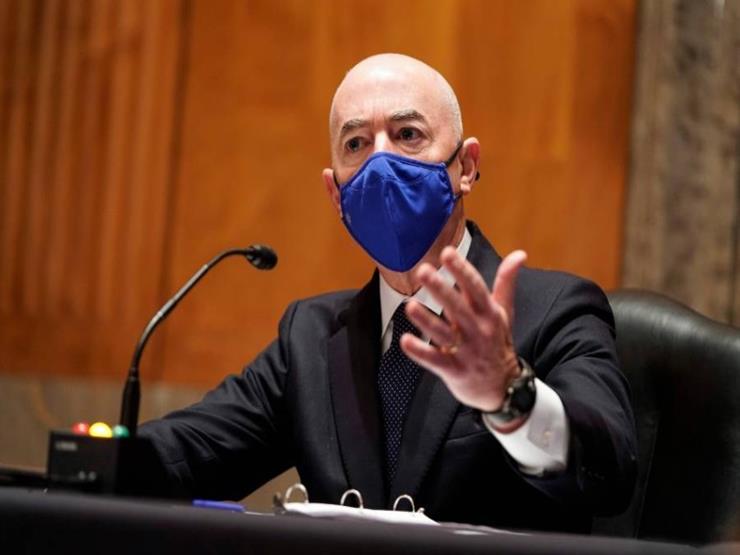 Alejandro Mallorcas, the US Secretary of Homeland Security, said that there is a growing relationship in the United States between disinformation and the existing threats posed by homegrown extremism.

The minister added, in statements today, “that what is published on social media of false statements is increasingly linked to the threats of violence and extremism locally in the country,” stressing the importance of alerting to the danger of words, as talking about stolen elections has an impact on the threat space, and the words of leaders It has a huge impact too.

The US Secretary of Homeland Security’s comments came before the anniversary of the January 6 riots last year and to discuss his department’s efforts to improve the process of collecting and sharing information to prevent such incidents from occurring in the future.

The minister warned that the misleading information promoted by American personalities is used by the country’s enemies to further sow the seeds of discord and work to weaken America’s strength.

Mayorkas explained that internal violent extremism remains one of the biggest terrorism-related threats in the country which includes not only extremist groups but also individuals motivated by extremist ideology. 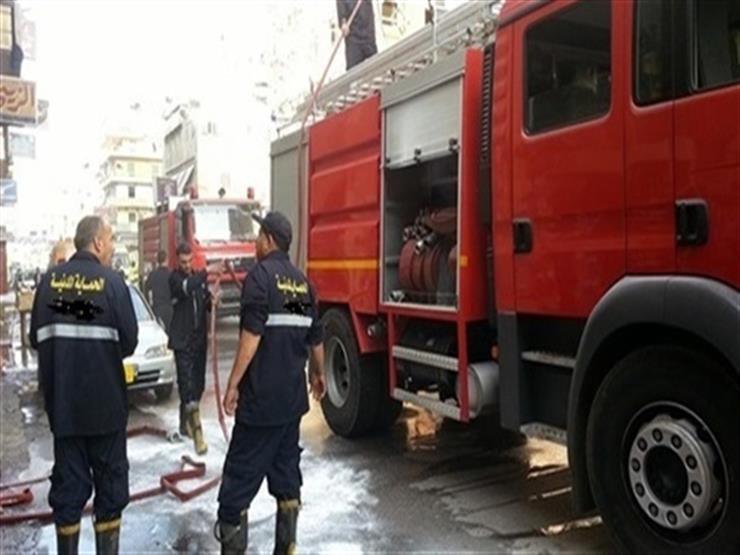 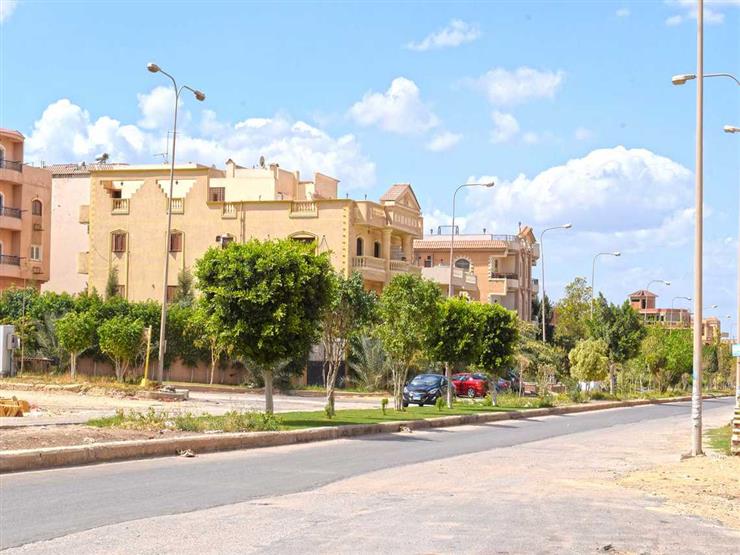 “If you are looking for an apartment?”.. Know the prices in the cheapest 7 areas in Greater Cairo