At the Korea Exchange in Yeouido, Seoul on the 3rd, presidential candidates Lee Jae-myung and People’s Power Yoon Seok-yeol move during the 2022 Stock Exchange Festival hosted by the Seoul Economic Daily. Parliamentary photojournalists

The Democratic Party of Korea announced on the 5th, “We welcome the decision to participate in the debate” when news of presidential candidate Yoon Seok-yeol’s ‘direction of the working group to discuss the presidential candidate debate’ came out. The Democratic Party, which had requested additional discussions in addition to the number of court discussions hosted by the National Election Commission, urged practical discussions for the debate, saying, “Please engage in a competition in good faith to take care of people’s livelihoods.” Interest is focused on whether the “Let’s discuss” battle between the opposition and the opposition parties before the presidential debate will bear fruit.

Yo Yong-jin, senior spokesperson for the Democratic Party’s Election Response Committee, briefed at the Democratic Party’s office in Yeouido, Seoul on the same day and said, “I hope that candidate Yoon will compete in good faith to take care of the people’s livelihood as he has reorganized the election system.” We hope to join them in the arena of policy discussions,” he said.

At the inauguration ceremony of the National Election Committee for the Future National Strategy on the same day, Song Young-gil, president of the election committee, said, “If you want to see Candidate Yoon’s true reflection, you must actively participate in the TV debate that our party demands with Candidate Lee Jae-myung.” It is not polite and attitude towards the people.”

Earlier, while announcing the reform plan for the election committee on the same day, Candidate Yoon said, “I have instructed the working-level staff to discuss discussions other than legal debates with Candidate Lee” to reporters’ questions. He said, “I have the idea that three debates are not enough to verify a candidate in front of the public. “I have instructed the camp staff to start consultations on discussions other than the courtroom debate so that it can be an effective discussion,” he said.

The opposition and opposition parties have been fighting over the debate over the presidential candidates. In response to Candidate Lee’s request for further discussion outside of the courtroom discussion, Candidate Yoon expressed a negative stance, stating that the special prosecutor’s office was a condition for the investigation into Daejang-dong’s preferential treatment. The background of Candidate Yoon’s de facto acceptance of the additional debate on this day is interpreted as an attempt to evolve through the debate as the recent drop in approval ratings and criticism of the party’s internal redness grew.

Guam, Maldives, Cancun, Spain… Reservations on ‘word of mouth’ are full by the end of the year 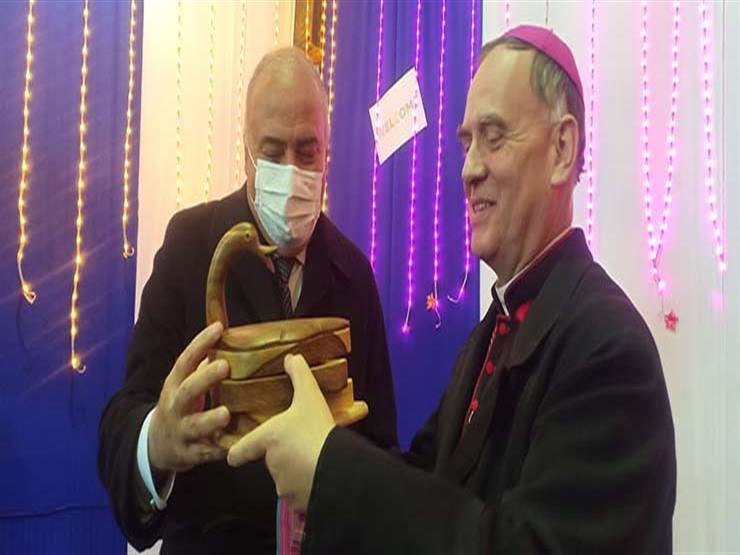 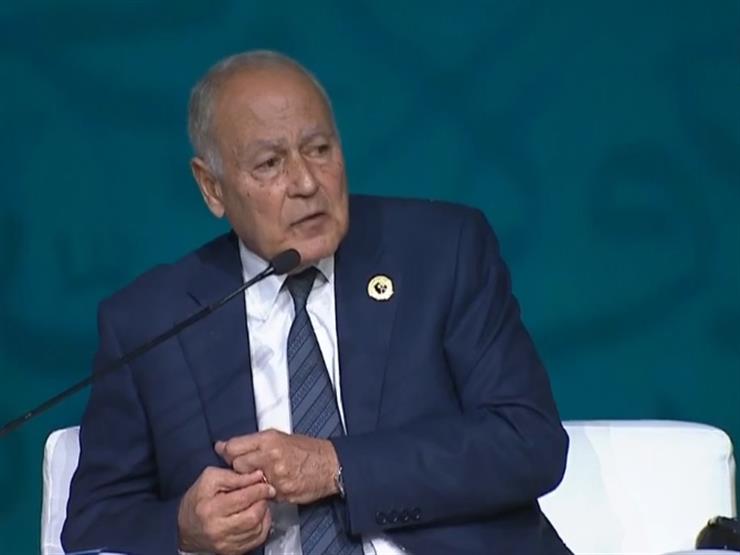